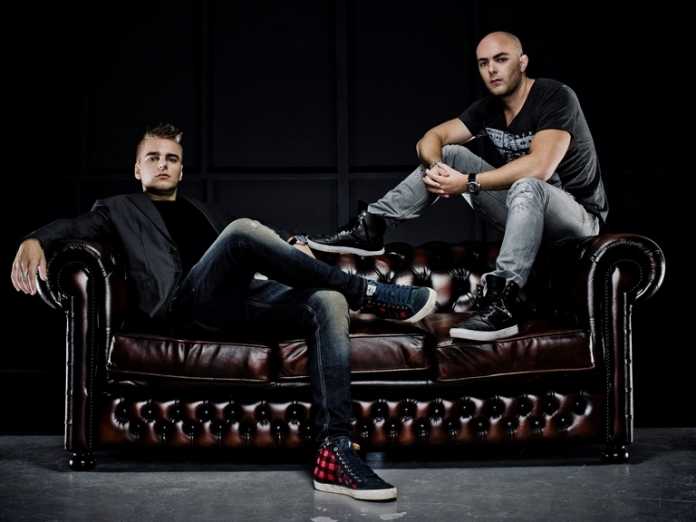 Sjoerd Janssen and Wouter Janssen aka Showtek, once known as being leaders in the hardstyle scene, abruptly decided to transition to big room – electro house to help gain popularity among the North American dance music scene.

Many fans didn’t agree with their choice and to this day some still post comments asking them to come back to Hardstyle. Now four years later has been released Mellow, the new powerful hardstyle track by Showtek with Technoboy and Tuneboy on the label Skink.

The Dutchmen go back to their roots and there’s strong evidence of that in its massive synths and heavy kicks. Coupled with highly addictive and recognizable vocals, Mellow is a floor-smasher to say the very least.

Stream Mellow below and make sure to grab your copy via your preferred outlet here.