Legendary dance trio Above & Beyond have today announced that Anjunabeats Volume 14 will be released worldwide on May 31.

Volume 14 is the latest chapter in a story spanning 11 years, each mix an epochal statement piece rewarding those who listen closely with an incisive take on the sounds that will define Anjuna dancefloors this year.

Sketched on the road and in their London studio, the mix album coalesced in scarce periods of calm amidst a whirlwind of giddying career highs: the band’s 2018 album ‘Common Ground’ reached #3 in the Official Billboard Album chart while an accompanying tour saw the trio travel to every corner of the globe. Above & Beyond‘s two label imprints, Anjunabeats and Anjunadeep, continued to grow in stature and scale at a rate that continues to defy expectations. 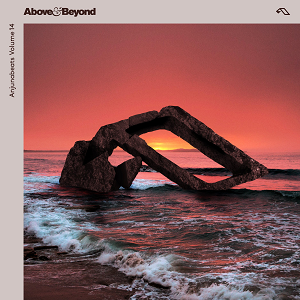 Joining the dots between the intimate sound of Anjunadeep and the stadium-sized productions found on Anjunabeats, Volume 14 once sees Above & Beyond craft a mesmerising journey through forward-thinking electronic music. The two disc, 34-track mix includes exclusive selections from their ever expanding Anjuna family of artists as well as original contributions from the band themselves.

Anjunabeats Volume 14 mixed by Above & Beyond will be released on May 31st and is available to pre-order now. Above & Beyond are touring this summer. Dates here.

Above & Beyond releases ALPHA 9 remix of ‘Good For Me’ ft. Zoë Johnston 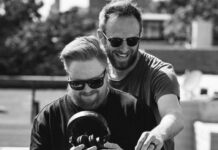 gardenstate release new Anjunabeats single ‘By Your Side’