On Saturday 19 October, fans from all across the globe travelled to Amsterdam Music Festival – AMF to witness a truly stunning sold-out 2019 edition of the massive Dutch event; a showpiece party in the annual dance music calendar.

Bringing a frenetic energy to a record-breaking capacity crowd at the iconic Johan Cruijff ArenA in Amsterdam, more than 40,000 fans were in attendance at the event to witness the crowning of the winners of this year’s edition of DJ Mag’s Top 100 DJs poll.

Belgian pair Dimitri Vegas & Like Mike scooped the hugely sought-after award, dethroning 3 x consecutive winner Martin Garrix in the process. The title was the second of their career, following their previous victory in 2015. 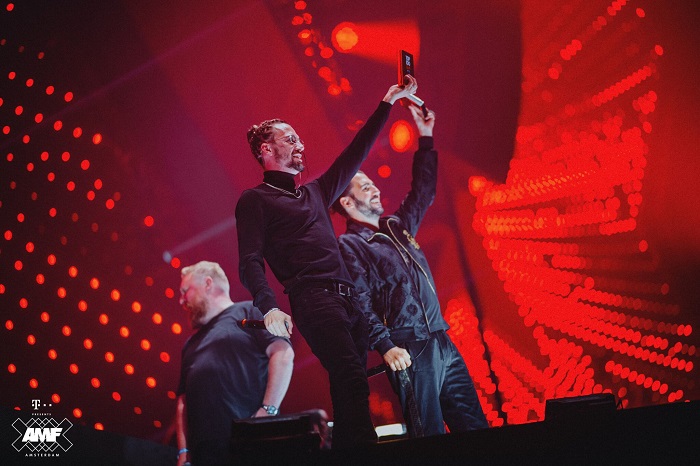 Here’s what Allan Hardenberg, CEO of ALDA had to say about this year’s edition:

“This year’s AMF was the most successful and spectacular edition of ADE’s most influential event. It was sold out in record time and more than 40,000 visitors from 100 different countries were in attendance. As organizers of the event, I am extremely proud of our great team of professionals at ALDA and can’t wait to get back to work to all upcoming events on the agenda.”

Packing the legendary stadium with the biggest audience in AMF history, the evening’s celebrations were kicked off by the sounds of fast-rising Dutch superstar Mike Williams. With pop-dance producer and hit-making machine Jonas Blue taking to the decks soon after, the ArenA was quickly filled to capacity, as partygoers from all over the world united for this annual event.

French dance legend David Guetta, whose career has spanned the best part of two decades, was then in attendance to fill the arena with a rapturous set filled with high-energy hits, and massive electronic music classics.

With the packed crowd left stunned by the incredible design of the iconic venue, multi-platinum selling icon and Grammy winner Tiësto performed his first set at AMF since 2015, and had the whole place jumping thanks to his dynamic transitions and powerful anthems.

With the atmospheric cauldron of noise now reaching fever-pitch levels of excitement, it was time for Dutch dance titan Armin van Buuren to send his crowd into a state of trance with a hypnotic 60-minute set.

With the glittering cast of AMF also heralding a rapturous set from Swedish progressive prince Alesso, and the pioneer of the future house movement – Hexagonian leader Don Diablo – AMF 2019 was rounded off by the high-energy of hardstyle maestro Coone, who had the tireless crowd bouncing until AMF’s final moments. 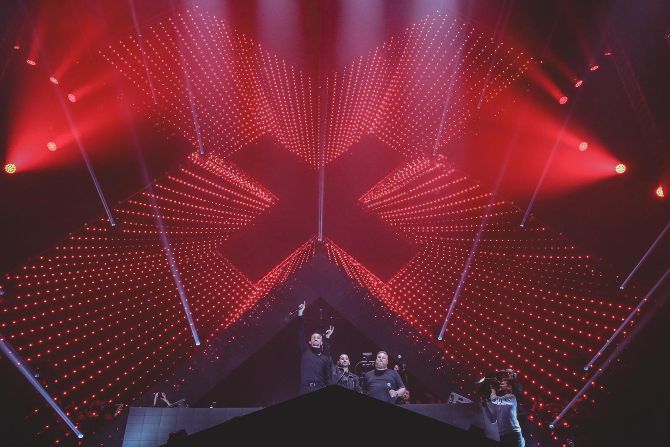 With cheers erupting throughout the ArenA from start to finish, ADE’s biggest indoor party has truly cemented its reputation as a must-see for any electronic music fan. This year’s show will go down in history as one of the greatest visual spectacles the festival has ever seen.

With fans from all segments of the dance community coming together to celebrate the music they love, AMF 2019 will be remembered by all attendees as one of the greatest chapters in the history of the festival.