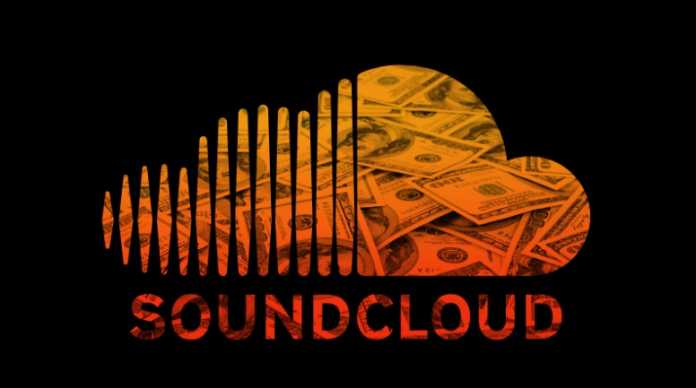 Twitter, the third biggest social media site in the world has made an investment in music streaming startup SoundCloud. Twitter wanted to buy the company a couple years ago; now it has invested $70 million instead.

According to Recode, Twitter has invested around $70 million in the music service, as part of a round that should end up in the $100 million-range. The round is expected to value SoundCloud at about $700 million — the same value that investors placed on the company in 2014, when it raised $60 million; since then it has also raised a debt round.

“Earlier this year we made an investment in SoundCloud through Twitter Ventures to help support some of our efforts with creators. They’ve been great partners of ours over the years and their community-supported approach mirrors ours in many ways.”