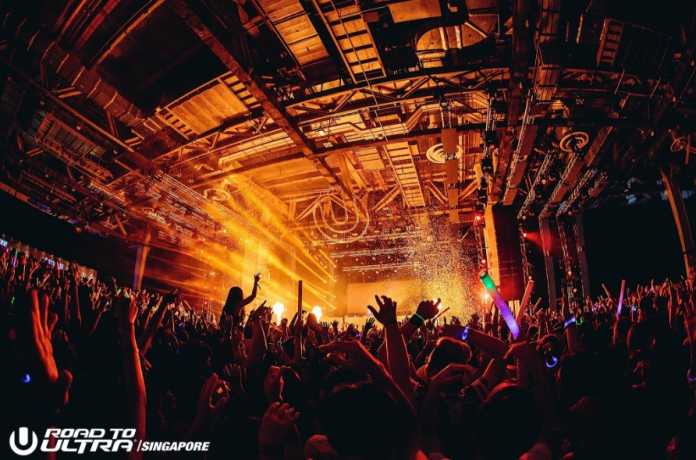 The first wave of artists for ULTRA Singapore has been revealed with performances from Afrojack, Axwell^Ingrosso, Deadmau5, Kygo, Dj Snake, NERO and many more.

Canadian DJ and producer Deadmau5, who is currently mid way through his ULTRA Worldwide 2016 global tour, will have completed a colossal five ULTRA dates this year after his appearance in Singapore. The mau5 sent fans into a frenzy in March this year, throwing down a staggering three unique sets at Ultra Music Festival in Miami.

Kygo – the crowned king of a billion Spotify streams – will make his debut at ULTRA Singapore on his very own birthday weekend, bringing his unique and versatile style to the main stage. Scandinavian stalwarts Axwell^Ingrosso will fly the flag for Sweden, British three-piece live electronic band NERO will rep the UK, while everyone’s favorite producer DJ Snake does the same for France.

Drawing further parallels to Miami, ULTRA Singapore will receive the full treatment, bringing festival goers the inimitable MAIN STAGE, ULTRA’s Live Stage, and of course the RESISTANCE Arcadia concept featuring techno, deep house and the darker side of dance music, whose popularity is a juggernaut in itself. This weekend is set to capture the minds and imagination of the nation, as ULTRA delivers its critically acclaimed experience.

Watch the official teaser for ULTRA Singapore below

For more information about tickets and lineups for all Ultra Worldwide events, stay tuned to ultrasingapore and ultraworldwide.