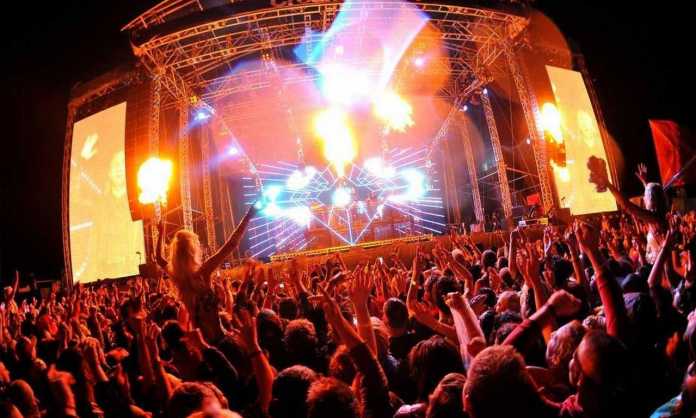 Creamfields Peru massive line-up included some of the most popular DJs these days such as KSHMR, Lost Frequencies, Tiesto, Oliver Heldens and many more. Their goal was to make this one-night festival the greatest experience for the attendees and to be known as one of the series’ best episode.

And everything worked smoothly until their headlining act, Tiesto cancelled his performance last minute due to unsaved backstage conditions.

This was due to no fault of his own, but his fans were pissed throwing objects, more specifically, glass bottles onto the stage.

As stated by the Creamfields Peru official Facebook page, a group of fence-hoppers tried to climb the walls behind one of the stages. The security squad stopped their attempt, but they expressed their frustration by throwing objects, the post said.

Tiesto’s management decided that the situation was dangerous and they left the festival without any prior coordination.