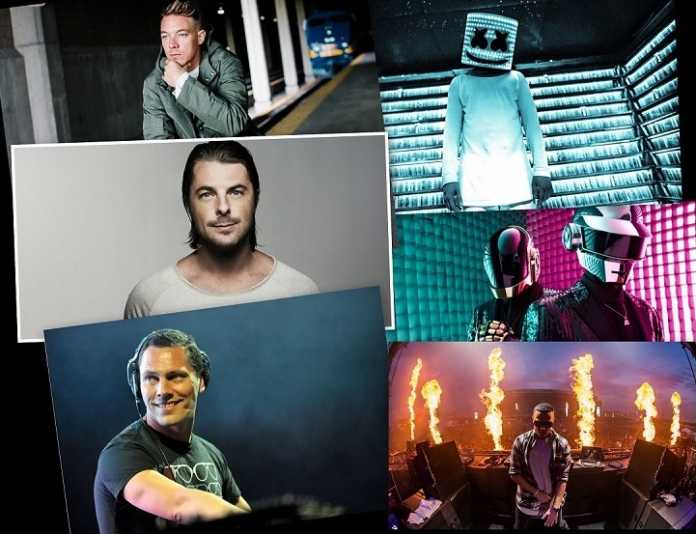 Many of your favorite Djs opted to use monikers when they became famous. From Deadmau5 to Paul van Dyk discover their real names …

6.Marshmello’s identity remains unknown, although it has been suggested that he is the American DJ Chris Comstock, also known as Dotcom.

Cream Classical In The Park has unleashed stellar lineup for its...