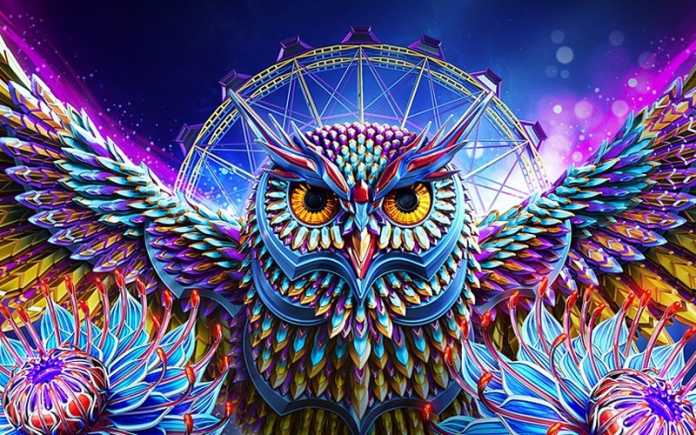 Three-day VIP passes will be available for $699 for those 21 and over, before taxes and fees. Layaway pricing options are available for all ticket types. General Admission tickets for last year’s event sold out months in advance and prior to the announcement of the festival’s impressive lineup of over 200 artists. This year, festivalgoers can purchase up to four tickets per person.