The US Food and Drug Administration (FDA), could turn the party drug MDMA into a legal medicine if phase three tests involving controlled dosage and talk therapy are shown to alleviate (PTSD).

The announcement has proven controversial, while some seem to be happy that this may provide help for those suffering post-traumatic stress disorder (PTSD), others worry that people may abuse this so-called party drug.

The treatment with MDMA involves giving patients the drug just three times – once a month – during long talking therapy sessions, interspersed with weekly sessions without the drug. 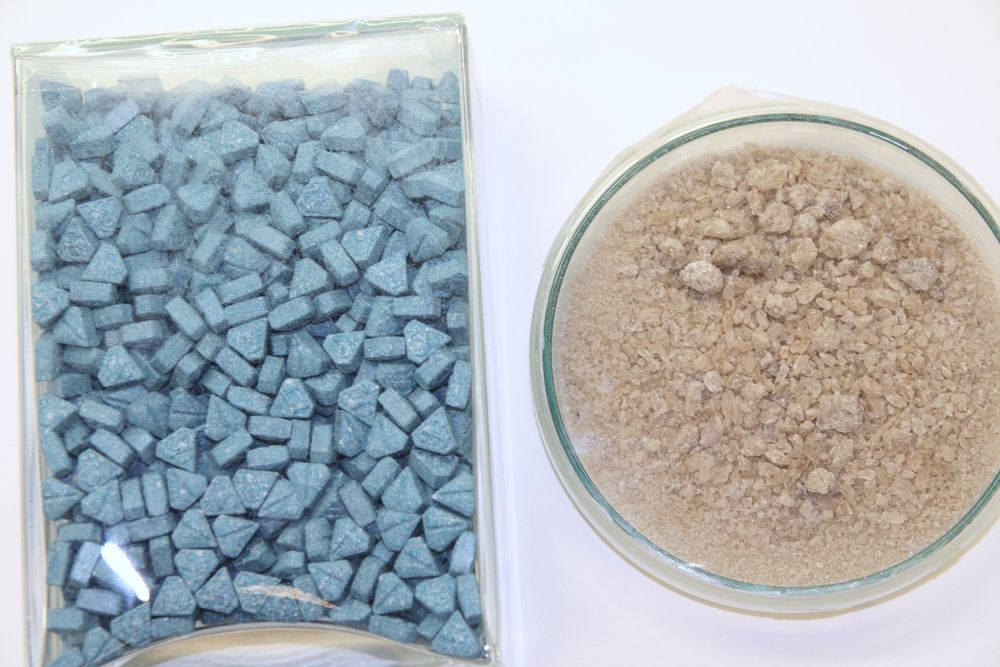 Scientists have discovered that the euphoria, decreased inhibition, and contentment that often come with use of MDMA may be beneficial to those who suffer with this disorder, including military veterans, conflict journalists, and trauma survivors.

If the trials go well, this drug could be legalized by year 2021, providing a novel way to treat people battling with this disorder.

Brad Burge, from the Multidisciplinary Association for Psychedelic Studies (MAPS) swift to distinguish between the trial MDMA and the rave drug molly or ecstasy.

“Less than half of the ecstasy or molly available on the street contains any MDMA at all, and it usually contains far more harmful adulterants,. That’s not to say that MDMA is risk-free. The drug, particularly when taken in a clubbing environment, can lead to overheating and organ failure”.

The MDMA tablets given to patients during the trials are pharmaceutical grade with a known dose, created at a high security facility near the small village of Dudley in the north of England, at a cost of $400,000 per Kg. This non-profit organization is fundraising to buy enough of it to complete phase three trials.

“It’s a way for people to legally buy this drug,” Burge joked.