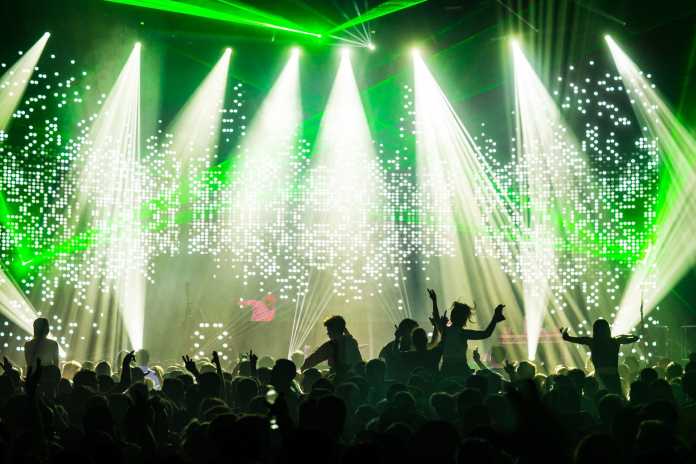 O2 Academy Brixton has played host to the greatest artists of modern time with impressive venue welcoming hundreds of thousands of revelers through their door each year! The main room is equipped with a state of the art sound system with production levels literally going through the roof. There is simply no better place to host the biggest New Years Eve party that the capital will see this year. 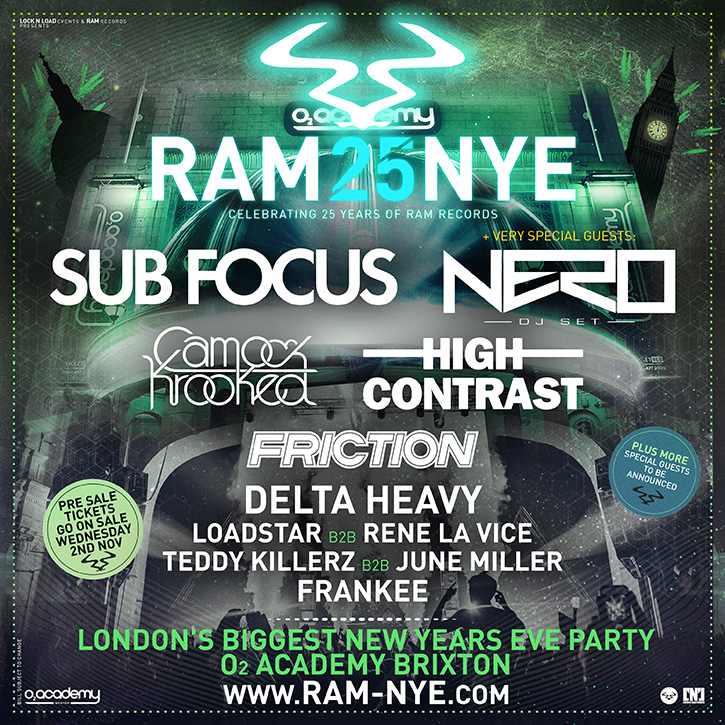