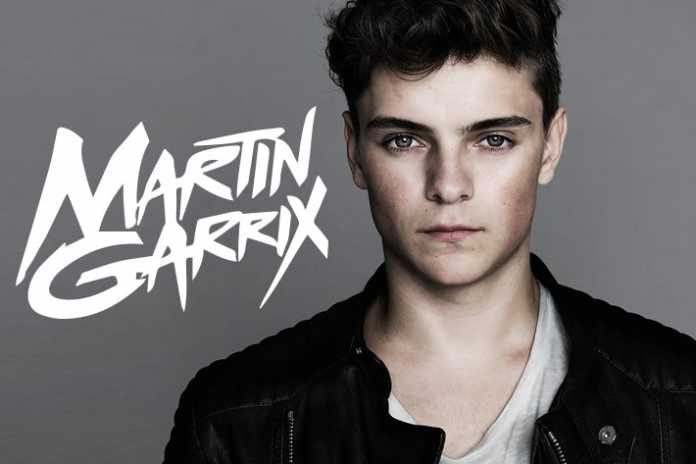 The youngest ever DJ MAG number one DJ in the world, Martin Garrix, reveals how he plays his residency at Omnia in Las Vegas while underage.

The Dutch EDM wunderkind, who currently holds down a regular slot at the Las Vegas’ Omnia club, told BBC Radio 1’s Cel Spellman how he is able to play his residency despite being below the legal US drinking age of 21:

“They start my intro and then I’m allowed to get in the club. They escort me with security and clear the entire DJ booth and the surrounding VIP tables from alcohol. I’m not allowed to be close to alcohol. As my last song is playing they kick me out of the club.”

This means Garrix can’t even hang around in the club after his set to meet fans. But he turns 21 in May so there won’t be these kind of problems anymore.

Martin Garrix is also set to return to the island of Ibiza after earning himself a residency at the HI Ibiza, a new nightclub launched on the former site of the legendary club Space.

Check out his new collaboraton with Dua Lipa below.