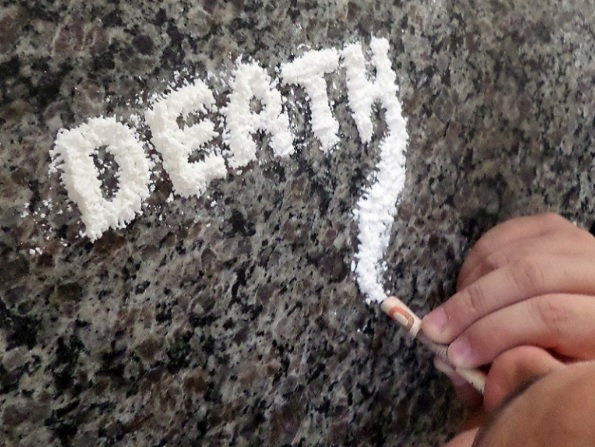 A strong batch of heroin and cocaine circulating in Eastbourne is being blamed for two drug-related deaths in recent weeks and a number of overdoses. In a couple of cases the cocaine found to have been taken was nearly 100% pure.

A recent study by Vice revealed that cocaine in the capital was usually around 25% pure.

Detective Inspector Neil Ralph said, “Taking drugs in any form is dangerous, particularly when the user does not know the purity of the drug.

“We investigate all drug overdoses and drug-related deaths and look to identify who has supplied the drugs and seek a prosecution. This can be difficult at times because it is often the case the only person who knows the source of the drug is deceased” he added.

The only way to be safe is to not do drugs at all. But, if you must, educate yourself on potency levels and be careful out there !