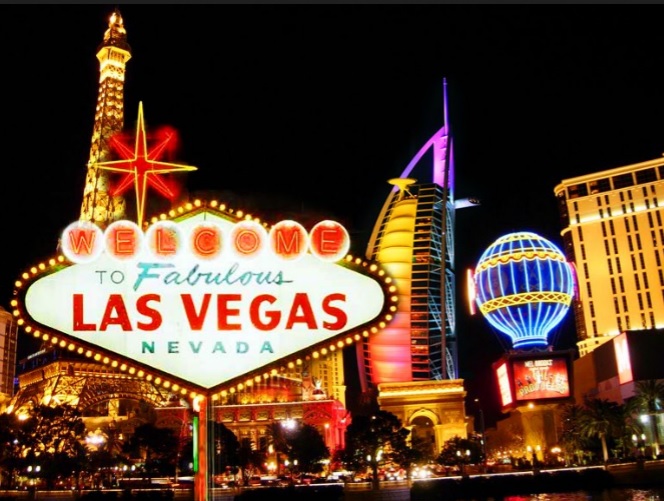 Alongside Manchester’s tragedy, news has now arisen that Las Vegas may be a future target for the terrorist organization.

According to Las Vegas Now, the City of Las Vegas has emerged once again as a potential terror target in an ISIS propaganda video.

In the video that calls for lone wolf attacks, several Strip properties were prominently displayed.

Speaking on the possible uprise of extremism and terrorism within Las Vegas, Clark County Sherriff Joe Lombardo notes that, “I wouldn’t put a title in particular to ISIS. I would say any terrorism group would consider Las Vegas a target.”

US festival-goers automatically think of EDC Las Vegas and Reddit is alight with conversations about security concerns for the festival this year.

Christopher Caruthers, a terrorism expert, said the people of Las Vegas should feel safe despite the video. He said he believes it’s just a scare tactic and said they picked Las Vegas to be in the video for a reason.

“We’re viewed as an immoral people,” Caruthers said. “People come here and they experience things they would’ve never imagined, because they come here and fall into the ‘sin’ portion of ‘Sin City.’ Then they go back and they feel so ashamed at what they’ve done and go back and tell people about how horrible this country is.”

The Las Vegas division of the FBI agreed with Caruthers and released a statement.

“That’s what we do, that’s who we are. is trying to ensure the safety and prevent any kind of terrorist activity,” said Metro Captain Christopher Darcy.