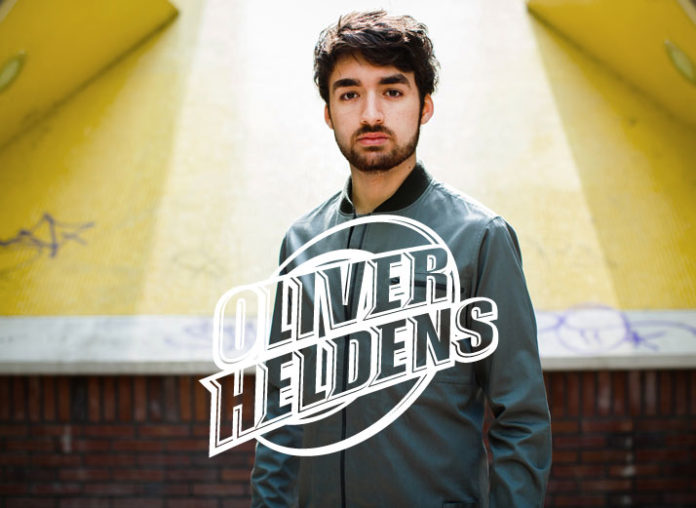 Dutch DJ and music producer, Oliver Heldens, had a slight crisis over the summer when a professional basketball team took over his Las Vegas pool party.

Klay Thompson, a shooting guard for the Golden State Warriors, was seen dancing behind Heldens’ DJ booth in a video Tweeted by his team members. It’s obvious Thompson was having a great time listening to Heldens’ set, however, soon after, his teammates swooped in with their own DJ and took over the stage. Heldens’ fans were not very happy, to say the least.

The story surfaced earlier this month when the DJ took to Twitter to explain the situation. Being the laid back guy he is, Heldens first states how it means a lot that Klay enjoys his music so much. He then goes on to say how he wasn’t so appreciative of his teammates kicking him off the stage so they could play “mumble rap.”

I have to say, if this were any other DJ, it might not have gone down so smoothly. I’m just imagining how pissed off Deadmau5 would be!

Check out the Tweets below!

.@KlayThompson goin nuts on my music means a lot to me!His teammates kicked me off stage at a Vegas poolparty,so they could play mumble rap

They had their own dj w them, ready to take over this pool party and dissapoint my fans w me cuttin out after 50 minutes…. Vegas…

But hey, they’re basketball champs 🔥 Worth more than @CalvinHarris and @diplo each… Vegas, I love and hate u