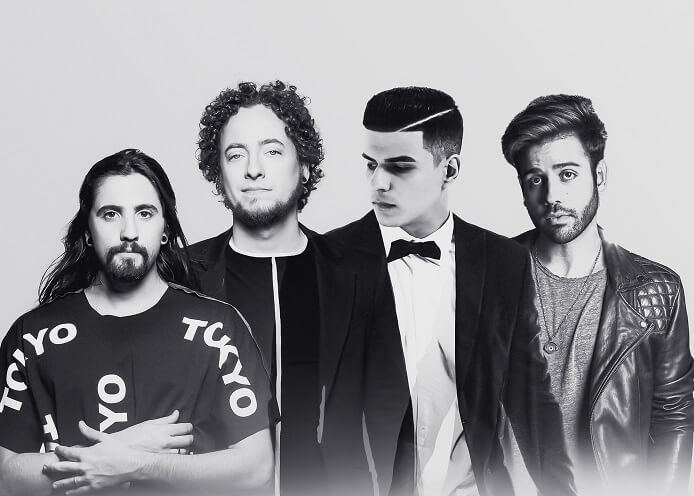 As two of the most recognised South American music producers, Vintage Culture and Felguk bring a wealth of Brazilian flair for the new uplifting release: Monday. They have called upon the talents of Le Dib to bring this Spinnin’ release to life.

As-well as being catapulted to the #1 DJ spot in Brazil, Vintage Culture is well known in his homeland for his record label and major events company known as ‘Só Track Boa’.Vintage Culture has put himself firmly at the forefront of the vibrant Brazilian dance scene, making us certain that it won’t be long until similar international success.

‘I’m very proud of my new track, Monday. The reaction from fans has been amazing. I can’t wait for the world to hear this.’ VINTAGE CULTURE 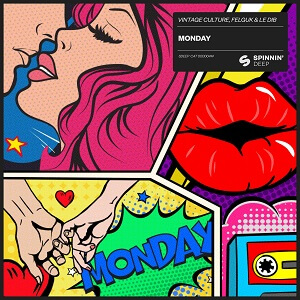 After catching the eye of Madonna, Vintage Culture’s partners in crime Felguk were personally requested to be her opening act. It’s clear to see why they’re in high musical demand, selling out a range of shows from Tokyo to Hollywood.

‘Rather than just a dancefloor stomper, ‘Monday’ will give goose bumps to the crowd.’
FELGUK