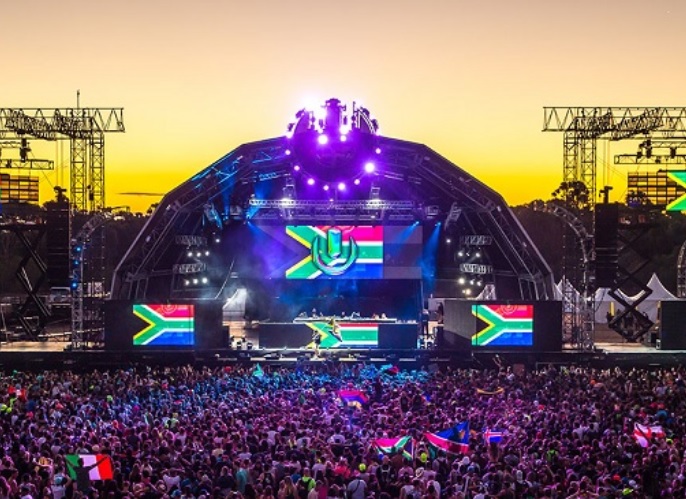 ULTRA South Africa is proud to announce its Phase One headliners led by none other than Trance legend Armin van Buuren and the Big Room superstar Hardwell! Heading back to continue the magic they brought in 2015, the return of these musical masterminds is long overdue, not to mention demanded by local fans.

Two-time World #1 DJ, HARDWELL is a regular on ULTRA stages around the world, and will bring his signature sound to the main stages at Cape Town and Johannesburg, along with the high energy for which he’s known and loved.

No stranger to any fan of electronic music the world over, Armin van Buuren is a five-time Top 100 DJ’s winner, and hosts his weekly “A State of Trance” radio show that broadcasts to more than 37 million listeners every week! He is a legend of music festivals, and, alongside Hardwell, was the name being screamed by local ULTRA fans when asked who they wanted to see on 2018’s main stages. 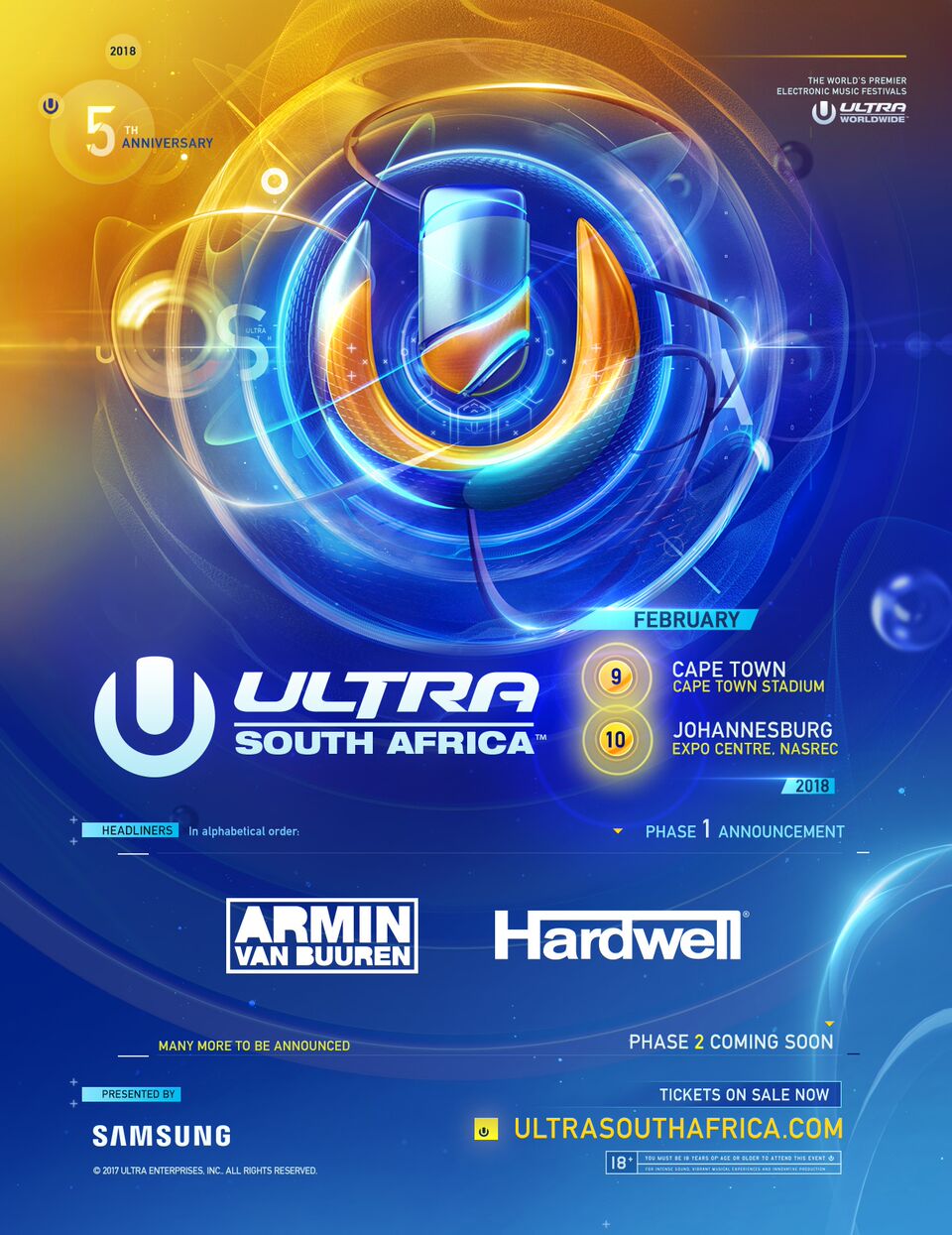 The Cape Town event will be held on Friday, February 9 2018 at the Cape Town Stadium, that iconic venue that all visitors to the Mother City know and love. The stadium is not only convenient for anyone in the city to get to and from, it also brings a unique flavour to the event that anyone who was at the 2017 show can attest to. Not to mention the host of after-parties held around the city that are only a few minutes away from the stadium, making it that much easier to keep the ULTRA SA party going until morning.

The Expo Centre, Nasrec is THE home to ULTRA SA in Johannesburg, and has been since day one. This event sets the bar for electronic music festivals around the country, and will be no different when Ultranauts converge on Nasrec’s gates on Saturday, February 10 2018 for yet-another mind-blowing electronic music experience.

To relive the magic, watch the 2017 Aftermovie below.