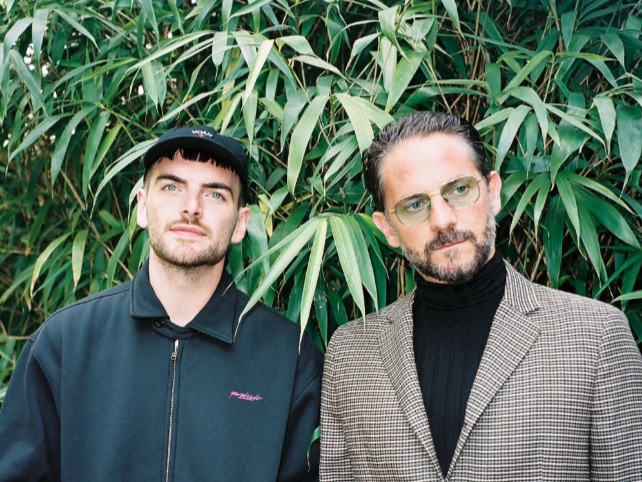 Good things come to those who wait, and for their inaugural release the respective minds of The Magician and TCTS come together to bring us “Slow Motion.”

Having become an underground favorite throughout the summer months as a DJs secret weapon of choice, now “Slow Motion” sees its release, destined to bring the heat long after the nights have rolled in.

True to its name, “Slow Motion” took a little time to reach your speakers. Recorded between globetrotting DJ sets and a summer that saw the pair welcome some of their biggest shows to date, the duo found time to craft the record in studios across London, bringing a fresh soundtrack to your late-nights and early mornings. Late-night impromptu jam sessions brought The Magician and TCTS together, merging their distinct dancefloor worlds to create something equally fitted to the UK’s dark basements as it is the Ibizan shorelines. 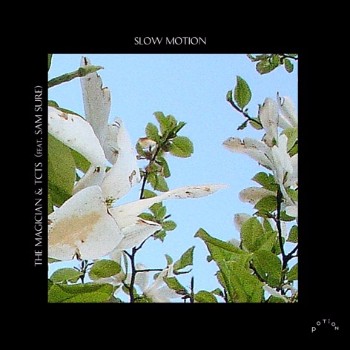 On “Slow Motion,” The Magician and TCTS demonstrate what’s kept them at the forefront of a burgeoning electronic music scene over the past few years. TCTS’ knack for injecting groove into homegrown house music shines through, his signature four-to-the-floor take on UK dance music combining with The Magician’s distinctive catchy melodic touch on this anthemic roller. The soulful and vocoded tones of Black Butter’s Sam Sure sounds futuristic yet timeless in equal measure, “Slow Motion” showcasing the best in this rising talent.