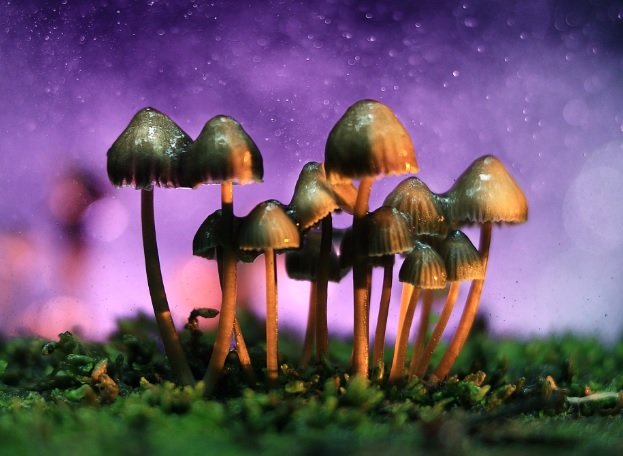 Leave it to California to pioneer a path for legal drug use as they have done for years and will probably continue for years to come.

Legalizing Marijuana was just step one as the drug-friendly population of California seeks to gain 365,880 valid signatures in order to gain a spot on the ballot for the legalization of psilocybin more commonly known as Magic Mushrooms.

If this petition did make it onto the ballot and was passed then we would see the decriminalization of psilocybin similar to the reform that Marijuana went through not too long ago. If approved this would mean “decriminalize use, possession, sale, transport, or cultivation of psilocybin (a hallucinogenic compound) by persons at least 21 years of age,” according to secretary of the state which would apparently save taxpayers some money when it comes to legal fees and jail time.

On top of that, similar to Marijuana, California could see some tax money from the legal selling of shrooms.

Unlike Marijuana though, psilocybin barely has a leg to stand on. Co-author of the initiative and mayoral candidate Kevin P. Saunders told LA Weekly,

“Everything except actual money is coming our way, we’re one big donation away from being able to do this.”

Money is a huge part of getting voter signatures in California due to its large size and the sheer amount of signatures it takes to get on the ballot. Along with a lack of money there has been very little accredited research done to prove that psilocybin has medical use and is not purely recreational.