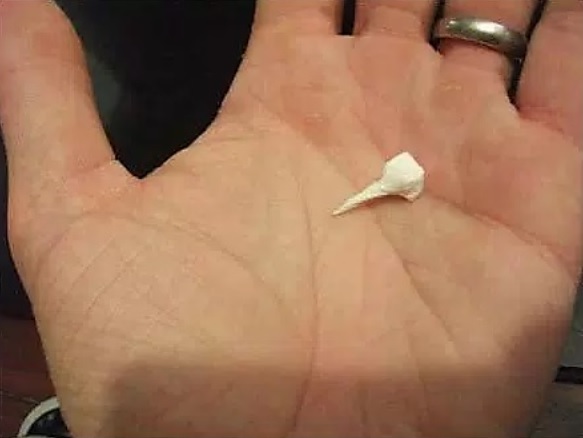 The death of a 20-year-old woman that occurred at this past summer’s Elrow Town festival has been ruled accidental, according to an inquest.

Colchester resident Amy Vigus was reported by the coroner’s court to have passed away due to MDMA toxicity. She arrived in Stratford with three friends at about 14:00 BST and bought what she believed was a “MD Bomb” from a man.

Det Insp Gary Biddle, who investigated for Essex Police, said she became unwell at about 17:00 BST.

She was given a Vitamin C tablet and water at the festival’s medical tent and continued to enjoy the event, which was due to finish at 22:00 BST.

She and her friends were then picked up by Vigus’s mother, Karen, at Kelvedon railway station at 23:45 BST. Vigus then went to sleep, but was found unresponsive on Sunday morning and taken to hospital where she died the next day.

Det Insp Biddle said no-one had been arrested for selling the drug and although the investigation was not closed, neither they nor the Metropolitan Police had any leads at present. 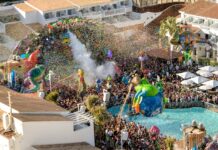