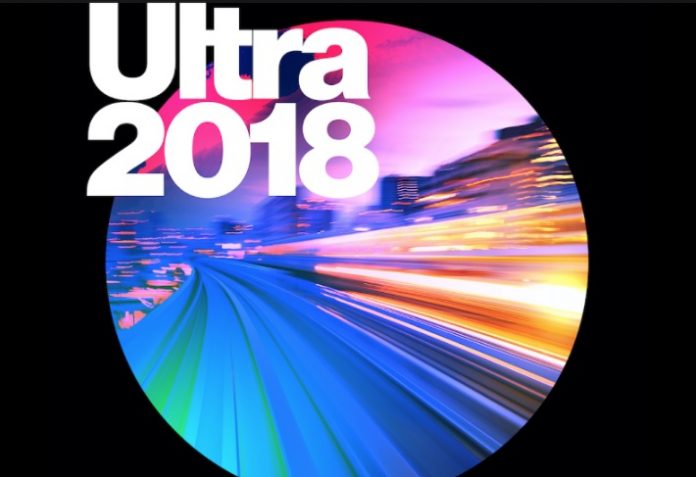 Ultra Music has just released their unmissable annual compilation Ultra 2018. This year’s digital release features 15 of the label’s most significant tracks from the past twelve months.

The roster of songs shows off Ultra’s eclectic roster, spanning far beyond strict dance music and embracing sounds from around the world. 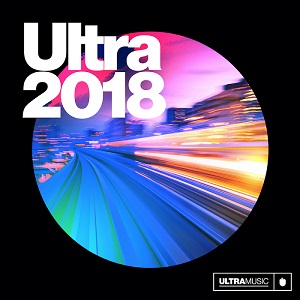 2017 has been a great year for the record label, bookended by Ultra’s founder Patrick Moxey going back to his roots with the relaunch of Payday Records, the hip hop imprint he created in 1992. We can’t wait to share what 2018 has in store!