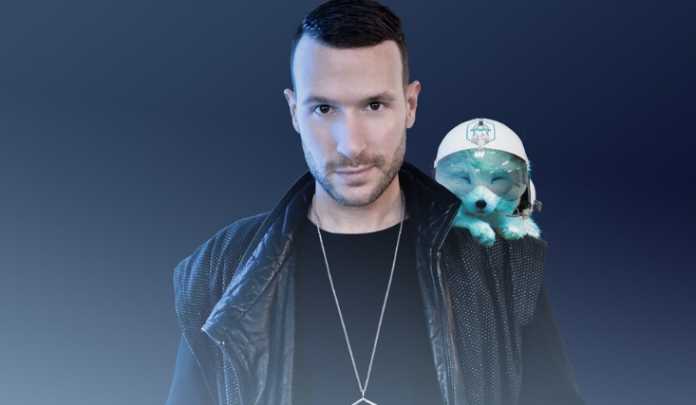 Having teased the track online earlier this month, speculation has been rife as to who could be the mystery producer behind the track and now Don Diablo has finally put the rumours to bed as he reveals it as in fact his very own VIP mix.

Already boasting a bursting portfolio of remixes for the likes of Ed Sheeran, Rihanna, Bastille, Madonna, Birdy, The Chainsmokers, Coldplay, DJ Snake and Justin Bieber to name just a few, there is perhaps no other artist better equipped for the task than Don himself and he has certainly delivered the goods. 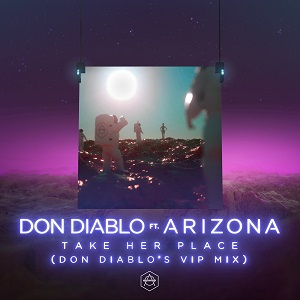 Adding a brand new dimension to the original, Don brings back his futuristic piano house sounds, effortlessly reworking the track into a cool club ready cut that’s guaranteed to be another sure fire hit with his fans across the globe.