Steve Angello has started up the rumor mill over a potential Swedish House Mafia reunion, by following his former members Axwell and Sebastian Ingrosso on social media. You might think this is a far stretch but hear me out on this.

Swedish House Mafia’s official Twitter account was also wiped this morning with over 2,000 previous tweets, and now many fans are wondering what could cause this legendary group to wipe the slate clean.

Ultra Music Festival in Miami is going to be celebrating their 20th anniversary in 2018 and they have just released a killer Phase One Lineup, with a series of special unannounced guests set to make appearances to mark this monumental occasion.

Many fans are now beginning to get excited about a potential Swedish House Mafia reunion at Ultra Music Festival 2018, exactly 5 years from their last show at Ultra 2013. To me this sounds like a lot of speculations, but in this industry anything is possible. 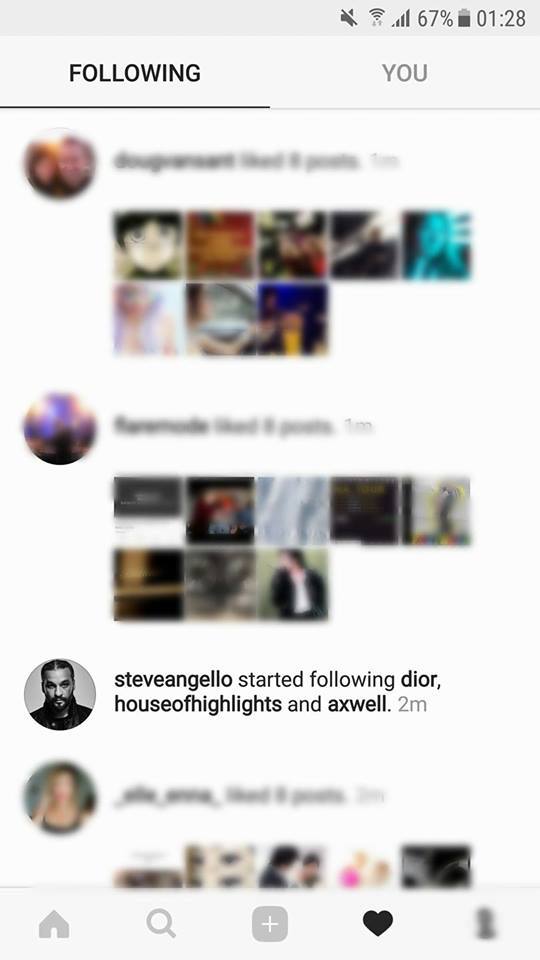 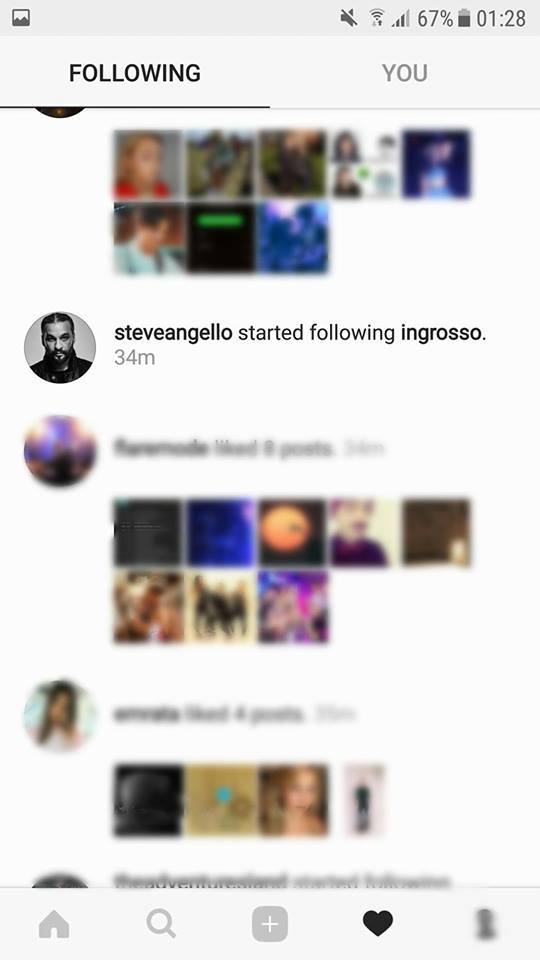