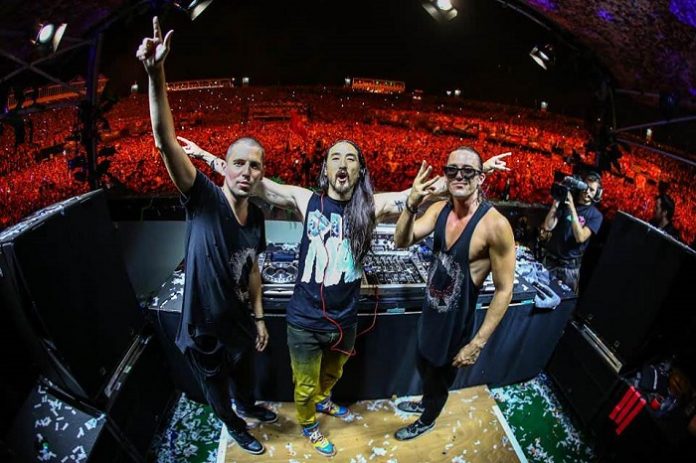 When Dimitri Vegas, Like Mike and Steve Aoki first combined forces for the most epic supergroup ‘3 Are Legend’ in dance music, fans knew that expectations for main stage live spectacles and in-studio tracks that slay would be more than surpassed.

From smashing ULTRA Miami to Tomorrowland, Creamfields to Ushuaia Ibiza, their presence explodes and entrances in equal measure and now, as a Christmas thank you, the unstoppable trio are giving you, their wildest and dearest fans, a free download of their monster collaboration ‘We Are Legend’.

Some fans might evenrecognise the featured vocalist, Abigail Breslin. The Oscar-nominated star of Little Miss Sunshine, who has also appeared in Hollywood movies such as Zombieland, Signs, Enders Game and was also cast in August: Osage County, the film adaptation of the Pulitzer Prize-winning play of the same name, alongside Julia Roberts, Benedict Cumberbatch, and Meryl Streep. 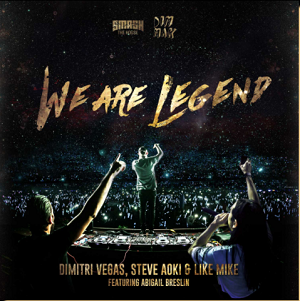 Abigail’s collaboration on the track isn’t her first foray into the world of music, releasing her own album ‘The World Now’ back in 2013, but this is her first time being the featured vocalist on a dance music record – and it’s fair to say she has completely made this record her own!