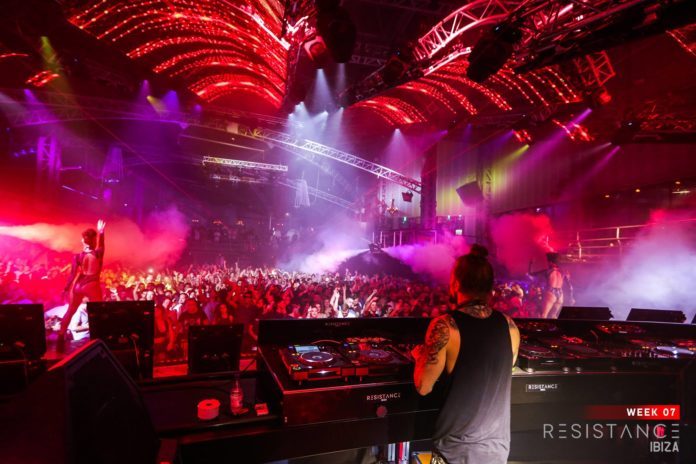 The second annual edition of RESISTANCE Ibiza has announced the headliners for its nine-week, blockbuster residency at the biggest club in the world – Privilege – this summer.

“I am looking forward to coming back to Ibiza and playing for Resistance at Privilege for their second season. When I played there last, it felt like a brand-new club. The Funktion-One sound system and the lighting on this night makes it feel like no other club – it was truly amazing. I cannot wait to party and make history once again on the White Isle.” 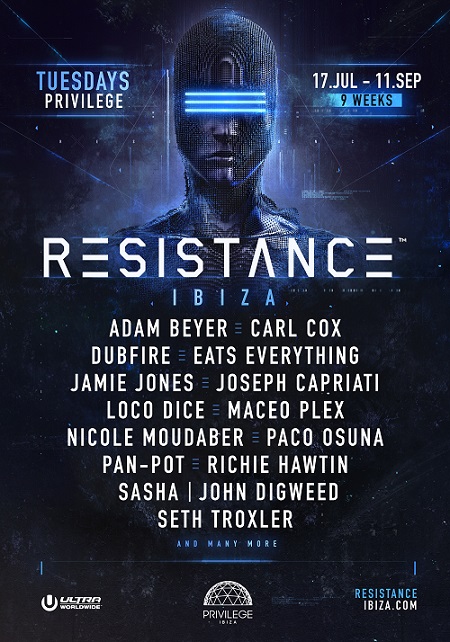 Returning this year every Tuesday for a full 9 weeks from 17 July – 11 September, the concept is bound to make even bigger waves this season.