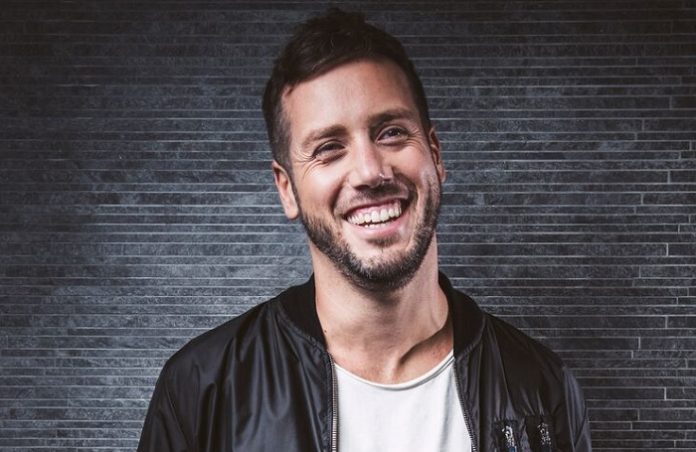 A key name on the island of Ibiza since 2010, Francisco Allendes has since gone on to firmly establish himself as one of the world’s top rising talents within House and Techno.

With previous releases on the likes of Do Not Sleep, Kaluki Musik and Desolat, not to mention his role as a central figure within Loco Dice‘s Seran Bendecidos crew, Allendes’ past twelve months have revealed his biggest year to date, and here we see the talented South American add another string to his bow as he touches down on Armada Subjekt.

A recent addition to the Armada umbrella, Armada Subjekt has become instrumental in the group’s continual development since its inception at the start of 2017, releasing stand-out material from contemporary talents such as Max Chapman, through to industry legends including Harry Romero, Todd Terry and of course, Erick Morillo. 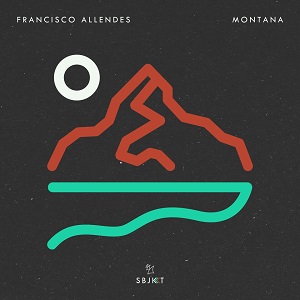 Lead cut ‘Montana‘ is a characteristically dynamic effort from Allendes, with the Chilean fluently combining metallic drum licks, shuffling hats and snaking sirens with driving snare rolls and intermittent vocal hooks to deliver an up-front production that looks set to become an essential on dancefloors worldwide throughout the months ahead. 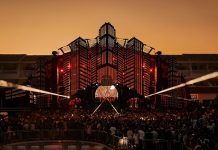