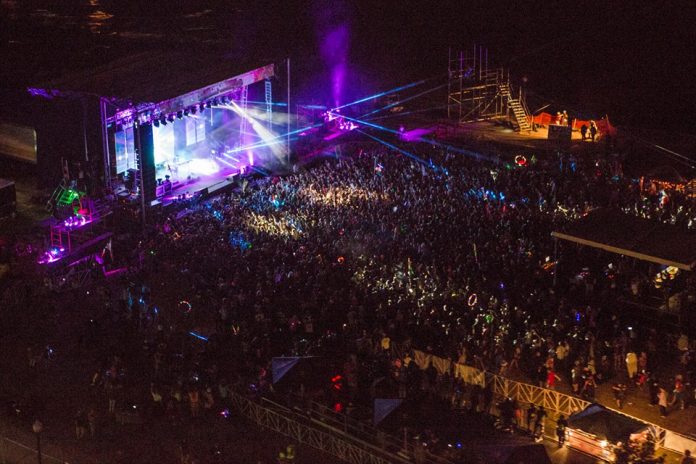 We are retracting a story written on March 18 about a promoter for Dancefestopia and Borda Productions who was accused of sexual assault. We reported on false claims that Borda knew about the accusations before they became public on March 15. We apologize.

We feel badly about problems Borda Productions may be having over this terrible mistake and we apologize for the manner in which we reported this to you.