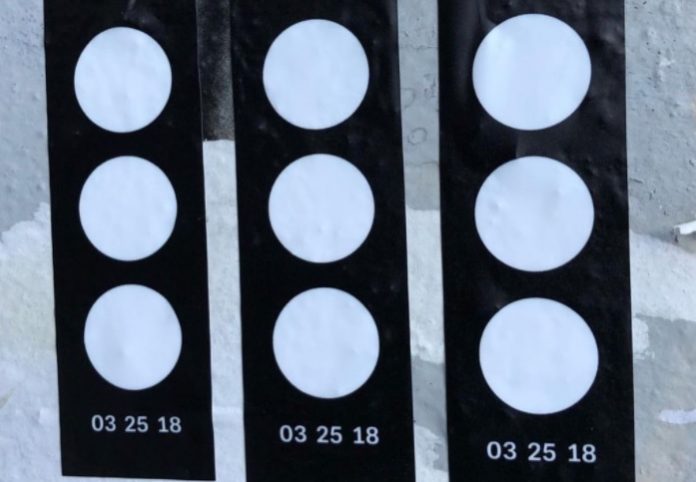 “The Swedish House Mafia is back,” DJ Mag’s article translates.

“According to information from our DJ Mag Germany team on-site from the closest circle of the Swedish House Mafia, the three return on Sunday — and play a 60-minute set at the Ultra Music Festival in Bayfront Park in Miami.”

Multiple brands have launched SHM gear as well as other artists coming out with support for the trio’s reunion.

Check some of the tweets below! 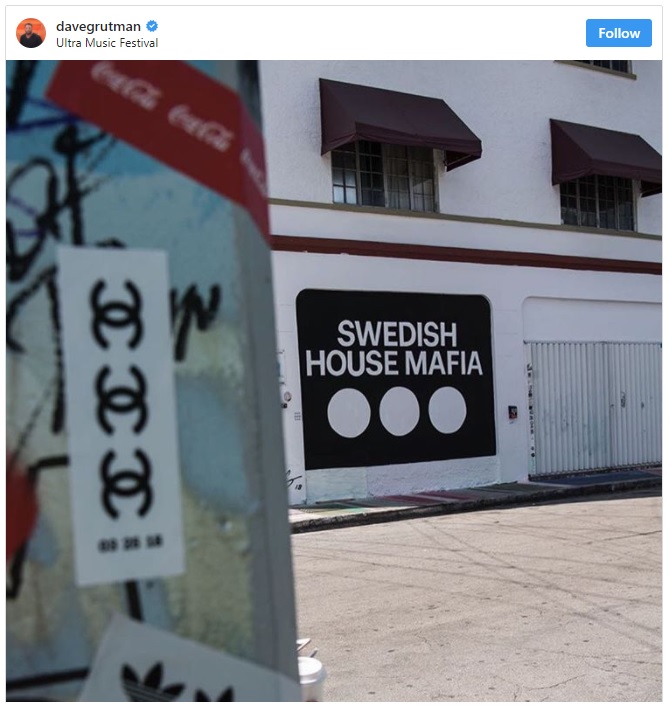