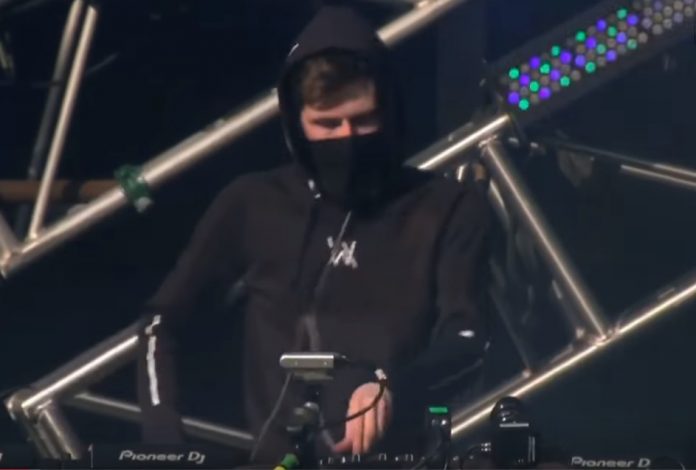 Apparently there was something else that happened at Ultra Music Festival in Miami this past weekend, and it was the Swedish House Mafia reunion.

During his 5pm set, Norwegian EDM DJ and producer Alan Walker had a surprising twist on his mix. About half way through his set, a Spotify ad randomly starts playing. A lot of people are saying it was an awkward troll, but after watching the video it didn’t seem to be that bad. He transitioned out of it pretty well as if it was something he had planned to do.

On the other hand, if it was actually a mistake and he failed to cut the song, well then that’s embarrassing. Either way, he’s releasing new music with Steve Aoki and his set had the crowd jumping.

Check out the video at 6:00 mark of his set and comment your thoughts below!