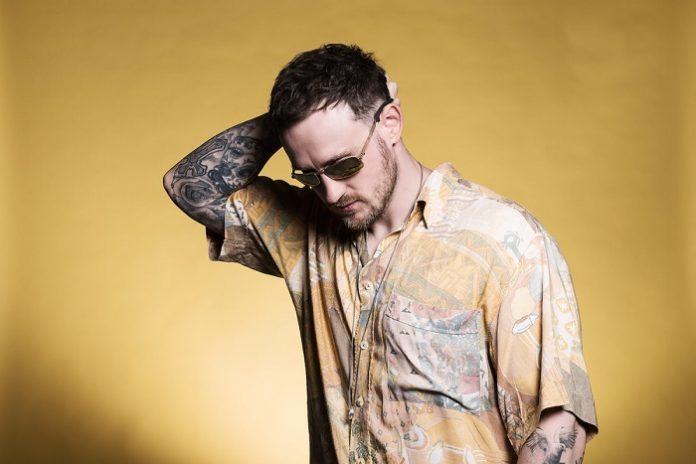 2017 was a landmark year for Low Steppa. His highly influential label Simma Black celebrated its 100th release with ‘Karma’, a record he produced with acclaimed singer-songwriter Alex Mills on vocals, and one that led to both label of the month and artist of the month awards from Beatport last summer.

Outside of the studio, he performed at landmark gigs (including London’s SW4 and EDC Las Vegas), and was also on the bill at seven Defected In The House Ibiza residencies at Eden, with his back-to-back sets alongside Sonny Fodera among the most celebrated of the season.

His latest release is ‘No Love’ – a vital house cut with vocals from Ayak released on the mighty Armada Music today.With Original, Club and Classic mixes to choose from, ‘No Love’ is indicative of the kind of quality we’ve come to expect from Low Steppa. 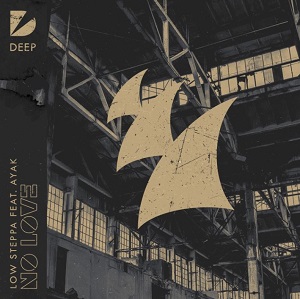 The Original is pure, uplifting house; the Club Mix is chunky and bass-heavy with a huge break, while the Classic Mix is a heads-down stomper with a heady groove. All are exemplary. 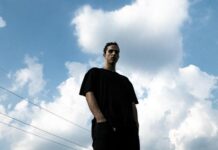 Cat Dealers signs with Armada Music and announces ‘Save Me Now’