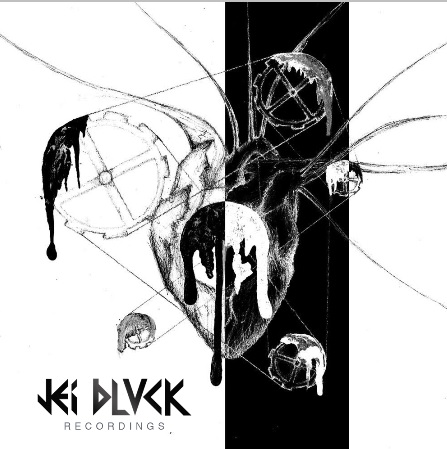 A laid back record in its approach, the track is due for release just as the Spring season gets underway in the northern hemisphere & is set to pick up support in the weeks ahead. 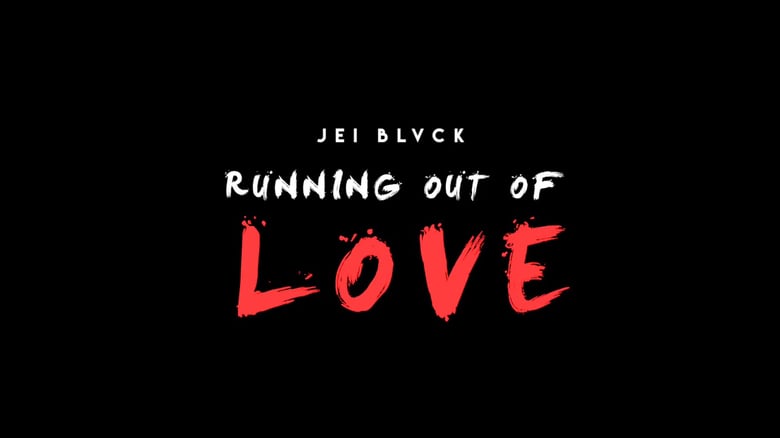