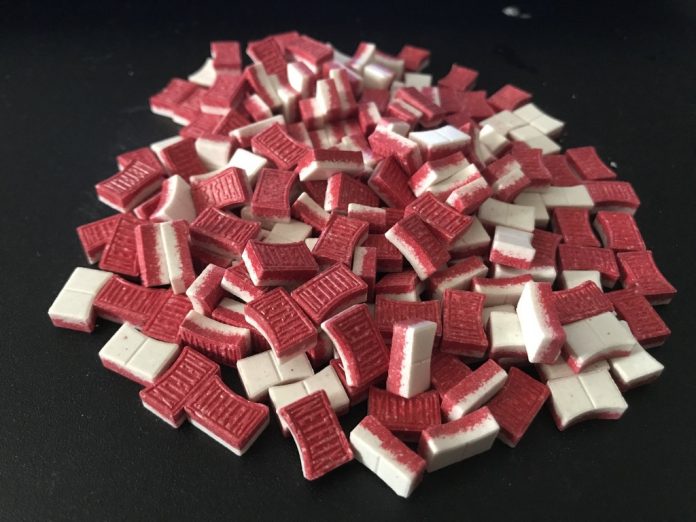 A 15-year-old Leah Kerry, died after she took ecstasy pills called ‘Netflix and Chill’ at an end of term party, an inquest heard.

A pathologist said Leah died from MDMA toxicity and a coroner “sadly concluded” her death was drug related. Leah Kerry, from Salisbury, Wiltshire took three so-called Netflix and Chill ecstasy pills she bought from a local dealer who was later jailed.

Her friends then left her for a “considerable” time on a bench to ”sleep it off” before returning to find her unresponsive and called an ambulance, an inquest was told.

The ambulance sent then went to the wrong park with the same name twelve miles away, an inquest heard. Leah was pronounced dead after a 3 hour battle to revive her in hospital.

She was in cardiac arrest and despite lengthy efforts to resuscitate her she never regained consciousness. Coroner Ian Arrow said he hoped her death would act as a warning to young people about the dangers of drugs.

He confirmed that Leah died of MDMA (ecstasy) poisoning and said:

“She had taken three tablets of her own volition. This was a drugs-related death, these pills having caused a serious seizure.

“In deaths of this nature I hope there is some publicity to alert young people about the danger of taking drugs in the first place.

“Perhaps if someone had taken action earlier, she might have received help earlier, although I don’t think it would have been possible to save her.”

Pathologist Dr Deborah Cook said low levels of ketamine and cocaine were also in her system as well as the ecstasy.