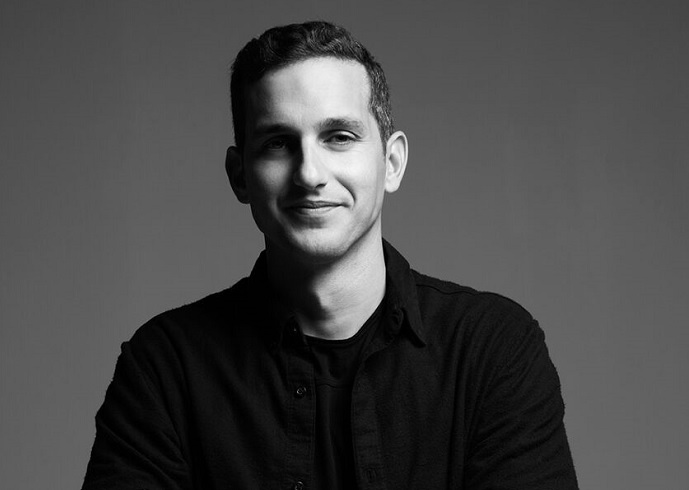 After impressing in a big way with his remix of Alesso’s ‘Falling’ and Robin Schulz and HUGEL’s ‘I Believe I’m Fine’ last year, rising Greek talent Nick Martin is back with two stunning new tracks that cement his reputation as one to watch.

‘Cool Love’ is the sound of a thousand summer romances, bright and breezy with its gently strummed acoustic guitars and light finger clicks. Male and female vocals take turns to deliver the song’s sweet message while warm bass and tropical melody deck out the track with spine-tingling feels.

The song features incredible vocals by Carly Paige, who has proven her talent through successful collaborations with electronic dance fanatics 3lau and Steve Void. Carly also co-wrote the Hook n Sling, Parson James and Betty Who’s hit song ‘If You Are Hearing This’, which amassed over 34 million streams on Spotify.

‘You Again’ is another touching love song leaning a bit more toward the melancholy side, composed by esteemed Nashville writer Tommy Lee James, who has worked with Robin Schulz, Lost Frequencies (‘Are You With Me’), Taylor Swift, One Direction and many more. The longing vocal, builds over muted synth chords and ticking hi-hats, before the soaring chorus gives way to a deliriously happy combo of keys and cute flute sounds. 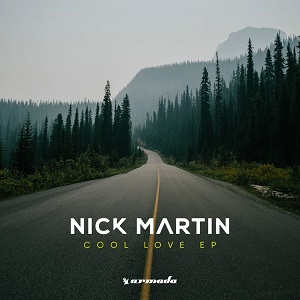 Both tracks exude the sophisticated production touch of this major talent, and pairing up with great singers and songwriters has allowed to him to show again how great he is at working with vocals. Slowly but steadily releasing his carefully crafted cuts instead of flooding the market, Martin’s approach is working out very nicely for him indeed, with the likes of Kontor Records releasing his work and supporting him as an artist.