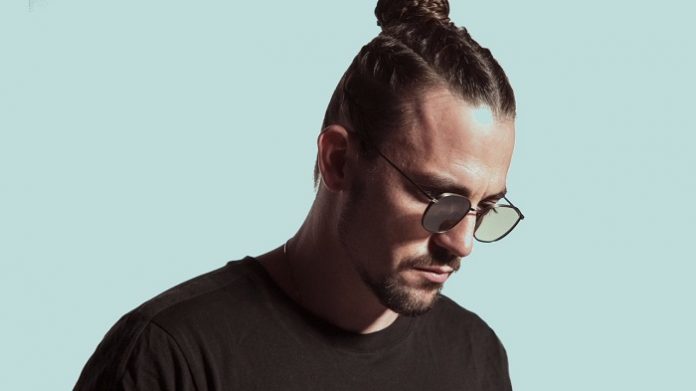 Continuing to explore new musical spheres since his mighty solo debut ‘Memories’, Like Mike, the other half of global powerhouse duo Dimitri Vegas & Like Mike, announces his next solo offering titled ‘Rewind’.

Continuing his journey on vocal duties, alongside a compelling combination of deep grooves and rolling beats, ‘Rewind’ is another unique showcase from one of dance music’s most revered stars.

Building on the impact of ‘Memories’, which ignited with depth and sentimental touches with vocals from Like Mike throughout, ‘Rewind’ builds on his previous expertise as both a producer and vocalist with another moving, groove inducing offering.

Melding together an addictive, rolling bassline which underpins the subtle, moving synth work to great effect, the track marks another dimension to Like Mike’s growing solo catalogue. 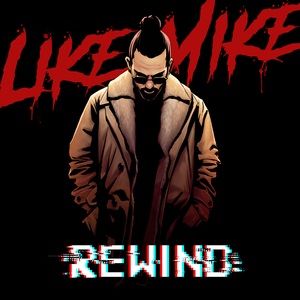 With a proven vocal driven pedigree alongside Dimitri Vegas on tracks such as ‘Stay A While’, which reached over 37 million streams on YouTube, Like Mike turns his production expertise to a different musical sound pallet with ‘Rewind’, showcasing his proven black belt status in the studio can cross genres and avenues fitting for both on and off the dancefloor.

Available now on his own imprint Smash The House alongside Dimitri Vegas, which continues to go from strength to strength, showcasing talent far reaching across the dance music spectrum, ‘Rewind’ proves to be another triumphant testament to their ability to explore new, exciting avenues across electronic music and beyond.