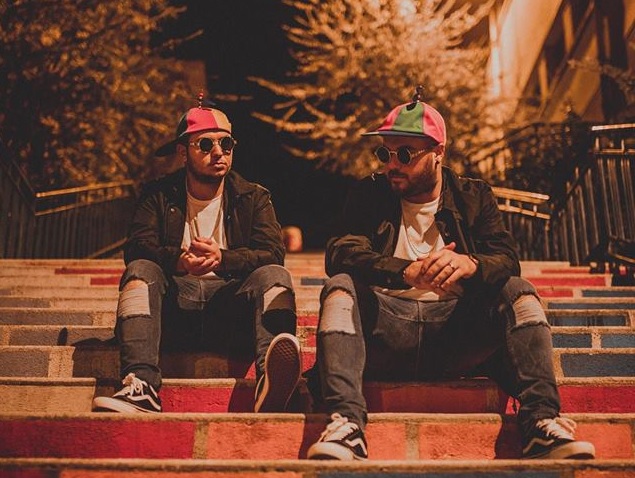 Hot off the success of “Whistle” from artists 4B and Teez, DJ Snake’s Premiere Class Records is back with its second release – Aazar & Bellecour’s bass rattling “Da Vinci.”

Paris-based producer Aazar, also a member of Point Point, has been busy in the studio working on an abundance of exciting new music to be released throughout 2018. Boasting a versatile production style, Aazar followed his early successes with releases such as his remix with DJ Snake of Skrillex’s “Dirty Vibe” and Spotify viral-charts topper “Pop Dat” with 4B, to name a few. Unannounced Aazar collaborations were debuted at Ultra Music Festival (Miami) 2018 by the likes of Tiesto, The Chainsmokers and more.

First gaining attention for their affiliation with Tchami’s Confession label, French-duo Bellecour have lit the world on fire with each release they churn out. To date, their signature style has been supported by a diverse crop of the world’s biggest DJs including Skrillex, Tchami, MERCER, Diplo, Oliver Heldens, Anna Lunoe, Benny Benassi, Afrojack, Zeds Dead and many more. “Da Vinci” sets the stage for an explosive 2018! 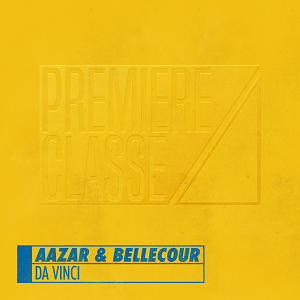 “I’m very excited to be a part of the new DJ Snake project. It’s my first bass/house music, and it’s with my friends Bellecour on my big brother’s label. I couldn’t expect more!” – Aazar

“We LOVE this track. Aazar has been a good friend of ours for a while now & we wanted to make something dope together to represent a new French sound. We had a few different ideas but decided to make a high energy house track with a melodic build into a dope drop. This track is our little masterpiece, we named it Da Vinci because it belongs in the Louvre. C’est Choukar” – Bellecour