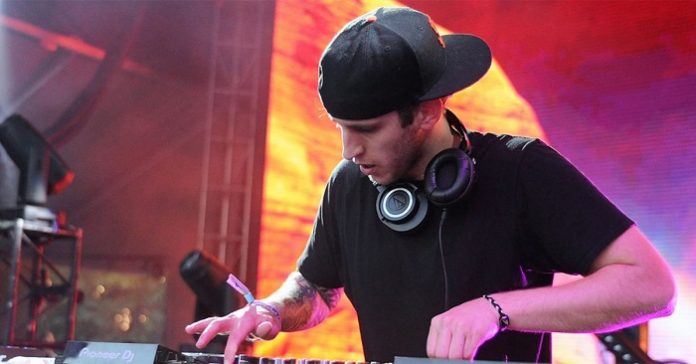 Arguably one of the most notable names in all of electronic music at the moment is the undeniable talent that is ILLENIUM. After releasing his chart-topping sophomore project ‘Awake’ in the latter half of 2017 and embarking on a nationwide album tour that followed, the Denver-native has returned with an incredibly diverse remix package for ‘Awake’.

Having already seen the release of reworks from artists including The Glitch Mob, AWAY and Trivecta, ILLENIUM has unveiled another collection of remixes from a plethora of both up and coming and established artists, all of which take his productions to new heights. Included in the remix album as well, is the recently released VIP edit ‘Sound of Where’d U Go’ crafted alongside Said the Sky and 1788-L, which was initially premiered at this year’s Coachella Festival.

The remix package takes an atypical path from numerous previously released remixed packs in that each artist adds their own independent spin to the original, while effectively dissolving any genre limitations. StayLoose is the first of the newcomers as he adds a hard-hitting melodic touch to ‘Needed You’ alongside Dia Frampton’s vocals.

One of the only original tracks on the album without vocals, ‘No Time Like Now’ sees a rework from Yoste, slowing down the tempo for an atmospheric twist. Los Angeles-native Kompany break necks with his dubstep-inspired rework for ‘Free Fall’ behind the vocals of RUNN.

Rising duo WE ARE FURY continues their streak of bass-riddled remixes with a touching version of ‘Lost’ featuring rising vocalist Emilie Brandt. 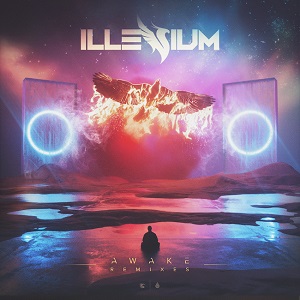 Kap Slap, who is notorious for his upbeat and summer-primed productions, adds a playful future bass spin on the Kerli-assisted ‘Sound Of Walking Away’. While all of the previous releases feature a much slower pace, Felix Cartal takes it up a notch with his house remix for ‘Taking Me Higher’.

Crystal Skies serve up the ultimate set closer with their melodic bass take on ‘Let You Go’ with Ember Island. Jason Ross’ tacks on another rework for ‘Needed You’ as he takes it to the main stage for a festival ready progressive house version.

As if ‘Sound Of Walking Away’ could get any more emotional, Au5 & Fractal revamp it with their stunning dubstep flavor. Rounding out the tracklist is Lights & Motion, who strip ‘Let You Go’, transforming the slow burner into a cinematic masterpiece.