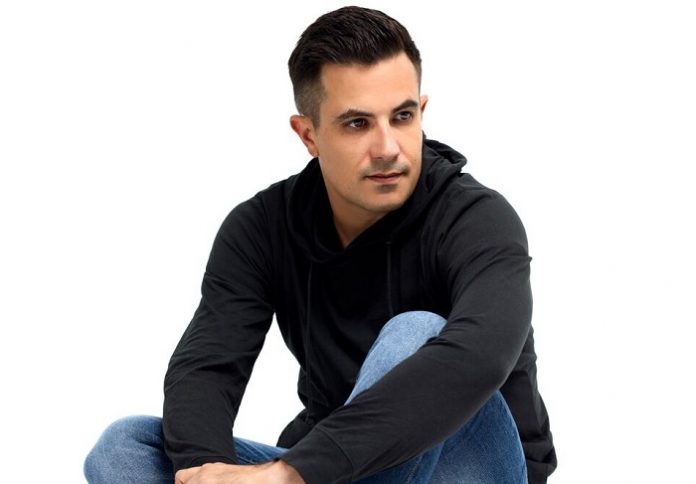 Making music is about more than just creating monumental records or floor-cracking speaker busters. As much as any other art form, it’s about growth, about sonic evolution, about wanting to push the envelope for the sake of creative freedom. To change and to adapt is to become better, and that’s exactly the notion South Africa’s leading DJ/producer Protoculture has taken to heart in part one of his fifth artist album: ‘Versiform’.

Helmed by breathtaking records such as ‘The Descent’ – a top favorite to Armin van Buuren himself – ‘Secret Weapon’ (feat. Sue McLaren) and ‘Thirty Three South’, ‘Versiform Part One’ makes clear in no uncertain terms that Protoculture hasn’t sit still in the studio.

Throughout the nine-piece album and the shimmering Vocal Trance cuts and instrumental monster tunes it harbors, he centers an amazing new side to his production skill that’s bound to appeal to the Trance crowd in exciting ways. Armed with a freshly developed sound and new means of exploring the dance music realm’s uncharted territories, he shows to everyone out there that progress is power. 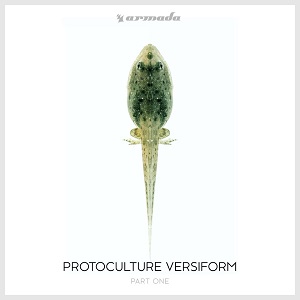 While part one of ‘Versiform’ encompasses Protoculture’s melodic and more gentle, progressive productions of the last year or so, part two sticks to the theme by shifting styles and delving into something different. As it stands now, ‘Versiform Part Two’ focusses on the underground side of things, and will therefore prove a little tougher and darker.

Protoculture: “I’ve always been a bit of a shapeshifter in the studio, so when we were brainstorming for possible album titles and stumbled onto ‘Versiform’, we knew it would fit splendidly. As for explaining the difference between part one and part two, I’ve been producing a ton of music for both my Protoculture moniker and Shadow Chronicles project, which means I’ve been working on a lot of different styles. I thought it made sense to split the album in two parts to allow for a cohesive selection of tracks in both parts in terms of style and sound.”]