In the wake of the hyper-successful ‘Great Spirit’, Armin van Buuren and Vini Vici have joined forces again on “United”.

Alongside Brazilian star DJ and producer Alok, who scored more than 300 million streams with ‘Hear Me Now’ (with Bruno Martini, feat. Zeeba), and singer-songwriter Zafrir, they emerge with brand-new single ‘United’ and its custom-made music video to unite the world of dance music.

In many ways the ideal successor of ‘Great Spirit’, ‘United’ merges the best from Armin van Buuren, Vini Vici and Alok combined to make the intensity levels go off the charts. Laced even further by the energetic build, thrilling staccato strings, Zafrir‘s infectious chants and a monstrous bassline, ‘United’ will make the crowd jump and fist-pump together as one. 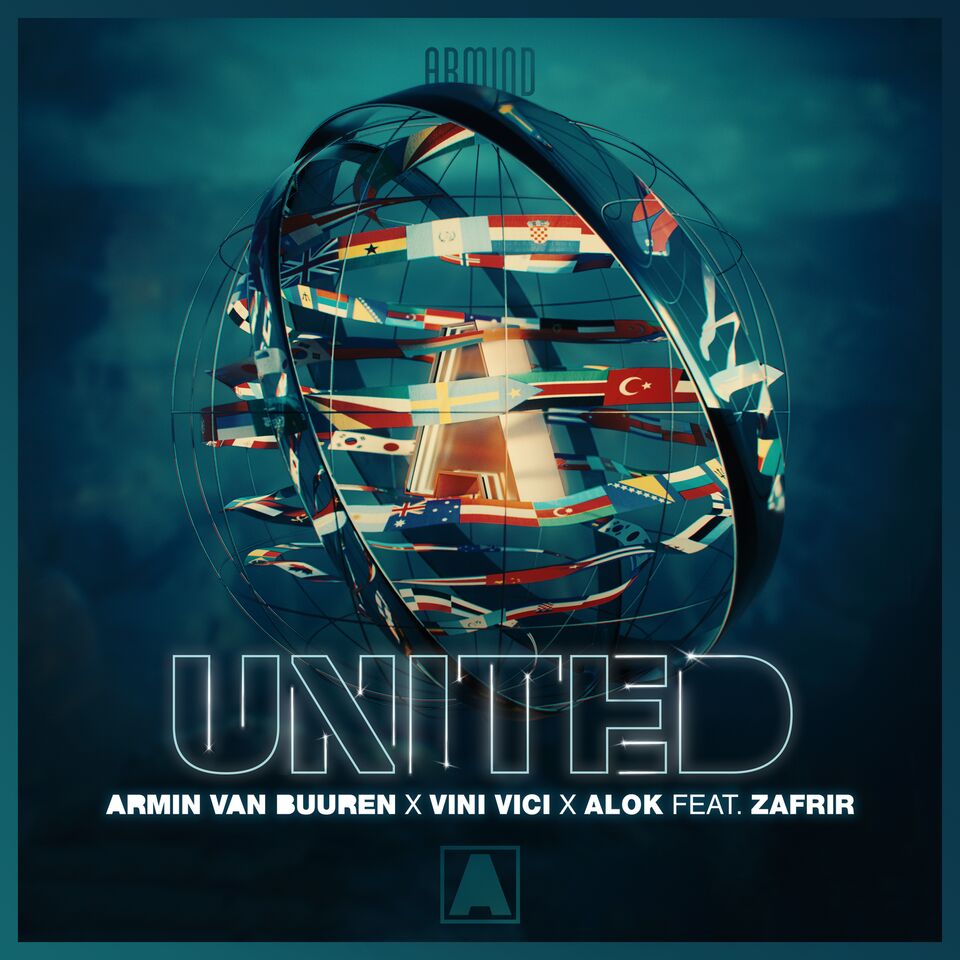 For the official music video of ‘United’, fans were asked to submit footage of themselves holding their country’s flag at famous hotspots or big festivals, to show that music truly is a universal language that connects and unites people from all over the world. With all of those fan entrees combined, it makes for a wonderful portrayal of a world where only music matters, not race, origin or descent.