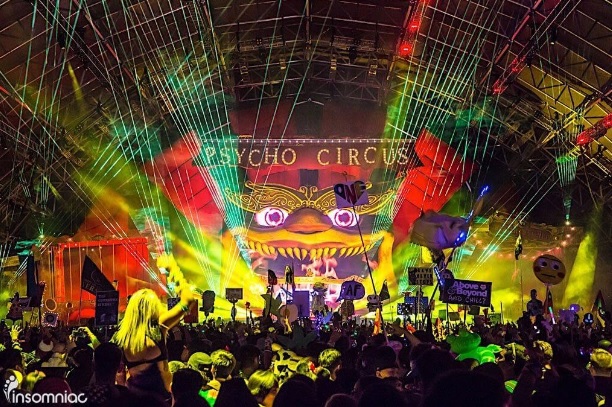 Headliners will enter the Asylum and begin their descent into madness for two chilling nights, experiencing unforgettable sets from more than 65 artists while exploring four unique, specially themed stages.

Escape: Psycho Circus is an event like no other, bringing together music and the ghostly, supernatural spirit of the Halloween season. This year, Insomniac brings Headliners top-of-the-line production paired movie set quality installations, immersive and terrifying environments – and of course roaming theatrical monsters unique to the Escape universe.

Featuring a diverse roster of dance music’s most legendary artists from genres including house, techno, hardstyle, dubstep, and more, notable names including Diplo, Excision, Green Velvet, Snakehips, Jamie Jones, and Martin Garrix will create a soundtrack of monstrous beats throughout the weekend.

Tickets for the festival are on sale now via link. 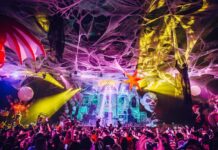