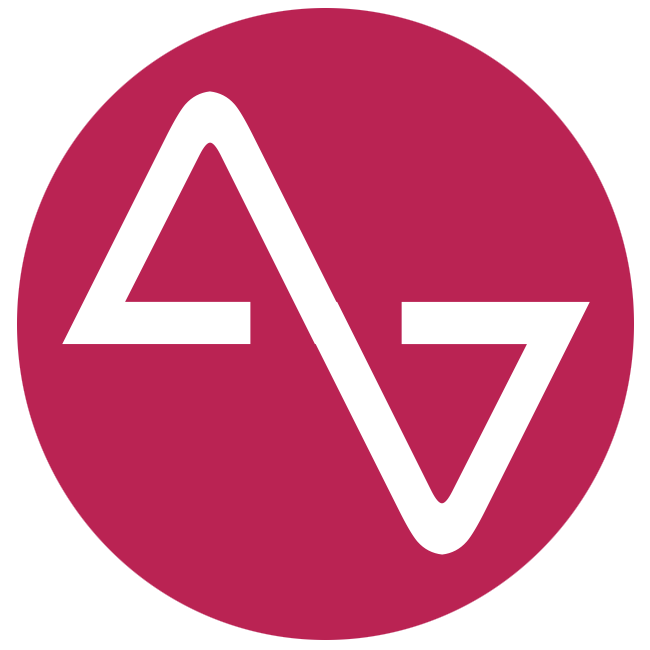 Presenting his new single ‘Tomorrow is a Mystery’ feat Jean Paul Flores, which is lifted from the ‘Big Bang’ LP – AstroVoyager, whose real name is Philippe Fagnoni, is a french composer, performer and electronic music producer, fascinated by space and fuelled by the electro explosion of the 80s.

For his influences, he readily cites the pioneers of electronic music Jean-Michel Jarre, Tangerine Dream & later the Dutch DJ producer Armin Van Buuren, but also Jeff Mills or Carl Craig as artists who have had a major influence on the production of his creations. He invites you to explore the infinity of his audio-visual universe and gravitate to the very limits of electro-symphonic music aboard his spatiotemporal capsule. 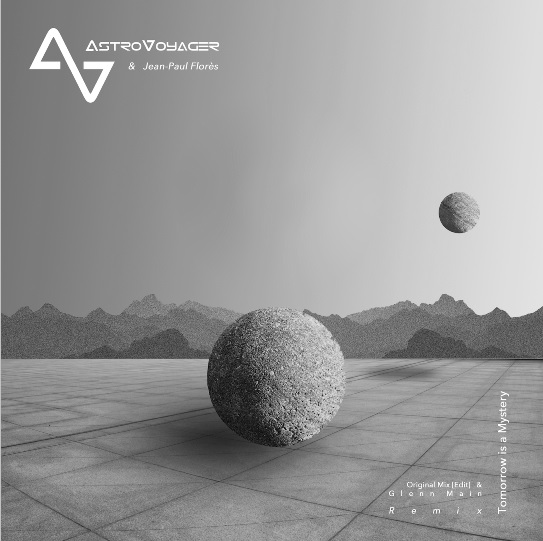 AstroVoyager distils visual and kinematic music which transports us on an epic and dreamlike journey steeped in science fiction. He gradually weaves his electronic instruments with classical orchestral instruments to create an electronic symphony in a blast of strings ensembles, soprano divas, percussions, synthesizers and electronic beats. Thus, he sets collaborations with renowned classical musicians from the Travelling Quartet, the Tetraktys Ensemble or the Prague Concert Philharmonic, but also with acclaimed electronic musicians such as Blackbird Blackbird or Deep Forest.

AstroVoyager is also known for his live performances. Here again, whether it is during his energetic, highly-charged pyro-musical outdoor events in front of thousands of people or during his concerts in intimate seated auditoriums, he successfully maintains the balance between electronic and classical sounds. With ‘Tomorrow is a Mystery’ feat Jean Paul Flores, AstroVoyager continues a seamless interstellar journey & invites us to join him on this cosmic travel through time & space, with a sublime re-work from Norwegian Glenn Main also firmly along for the ride. 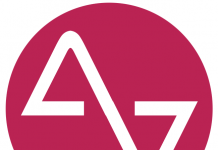 AstroVoyager unveils his new ‘We Can Change Our Way’ EP