Audio Obscura continues to expand their empire with the addition of yet another major event during 2018’s Amsterdam Dance Event.

With the announcement of Maceo Plex‘s alter ego Mariel Ito‘s scheduled performance at Amsterdam Central Station, Audio Obscura completes their programming for the unique location. The event will take place on the 20th of October and will see support from Danny Daze and Lord Of The Isles.

Mariel Ito is the more experimental alter ego of Maceo Plex, which was a way for him to put out his electro and IDM productions. While the alter ego is a rather old one, it was recently revived with multiple EP releases and a retrospective album on R&S Records. Just a few weeks ago Maceo Plex took his Mariel Ito alias to Amsterdam for a set at the internationally acclaimed Dekmantel Festival. 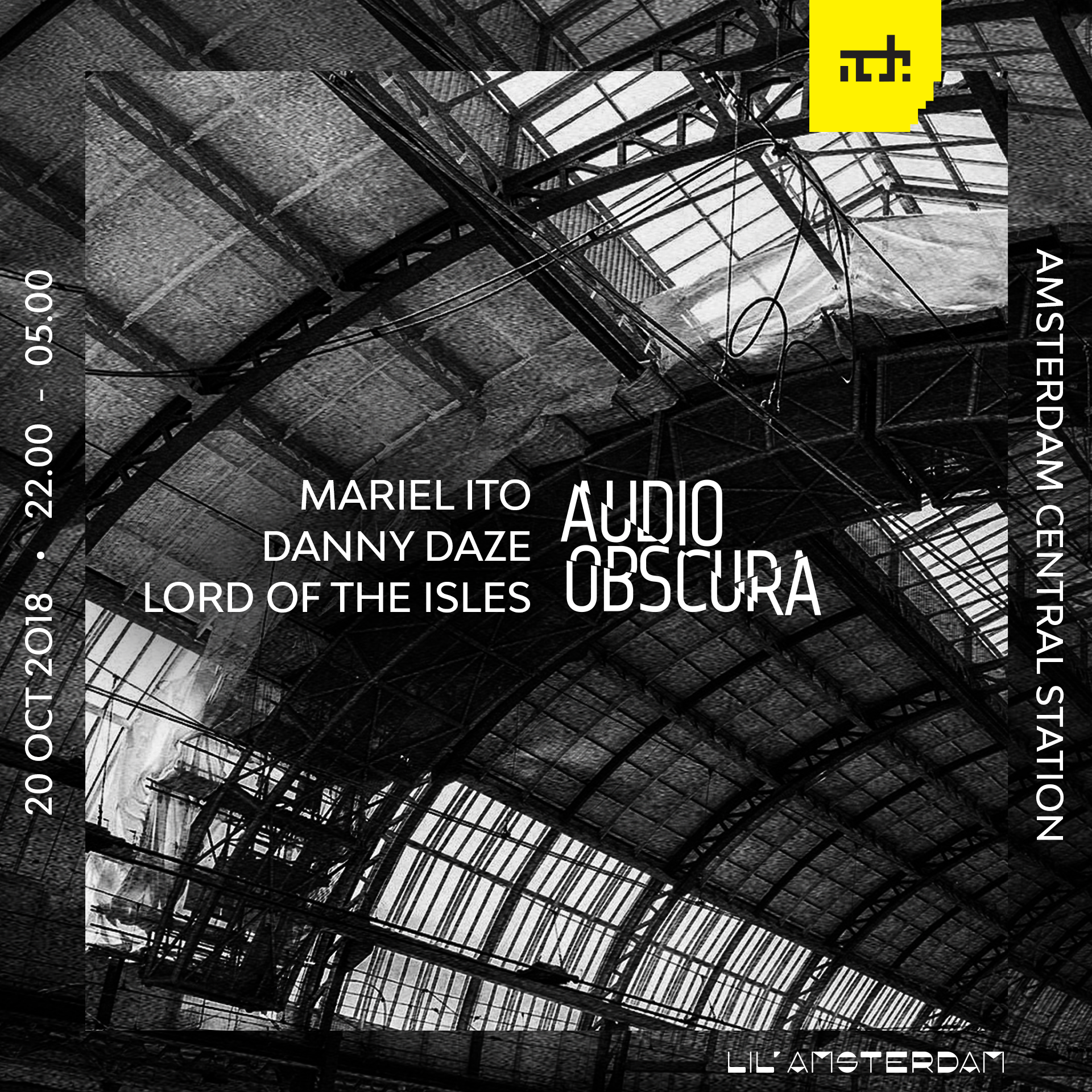 Omnidisc head honcho Danny Daze is also set to perform during the event. The Miami-born underground DJ has a longstanding relationship with Maceo Plex, having regularly performed at his Mosaic events around the globe. The last addition to the bill is Lord Of The Isles, who just recently released his critically acclaimed Irafas EP on Maceo Plex’s Lone Romantic label. 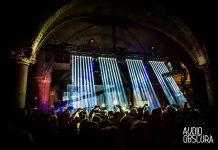