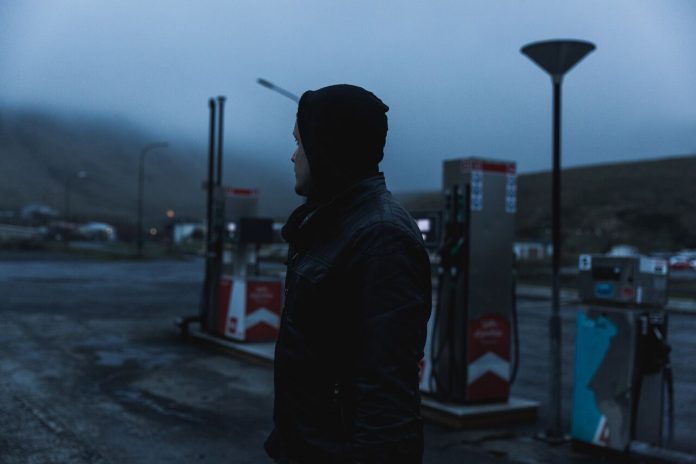 It is about our day and age, it is about this generation. The world is becoming increasingly linked, via e-mail, Facebook, Instagram. Everybody is following everybody, is reading and liking posts, comments and images. Avatars, profiles and handles are interwoven on multiple channels, all in polyphonic communication with each other.

Human contact has changed as a major part is now happening online. The world is shrinking, the meaning of time has changed forever. The internet offers countless opportunities of self-fulfillment just waiting to be seized. Sometimes it seems as if virtual proximity causes people to disconnect in real life as the variety of possibilities can be overwhelming. To be disconnected is a curse and a solution.

The album explores the meaning of being disconnected in thirteen tracks: what does it mean if people are living in two different worlds, the real and the virtual? How do these worlds intersect? What happens when virtual connection makes you feel lost in real life? What happens if real life fades, overtaken by the glamorous Instagram filter selection, if the person on the selfie is much more interesting than the one pushing the button? And what if your profile boasts more friends and likes than you do? Is digital better? All these questions are shrouded in music, lyrics, mood and design as if encircled by white noise. 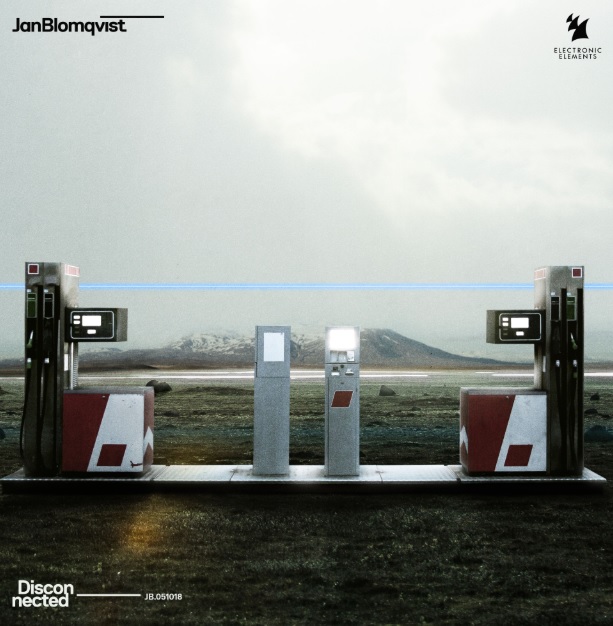 The album release will also be ceremoniously ‘Disconnected’ with its entity broken down as the tracks are released over the summer in form of three mini albums. That fragmentation reflects the circumstances of its making: ‘Disconnected’ was recorded, produced and written – in cooperation with Felix Lehmann and Ryan Mathiesen – in various locations around the globe: from Iceland to New York, through California and back to Berlin.

In autumn the complete piece will be released, to finally connect the disconnected narrative, visually and auditorily. Two years after his debut ‘Remote Control’, that led Jan Blomqvist and his band around the world, he now reports back with an album that stylistically falls in line with the distinct Blomqvist sound, just more grown-up and forward-thinking.

Listen to ‘Disconnected’ below!