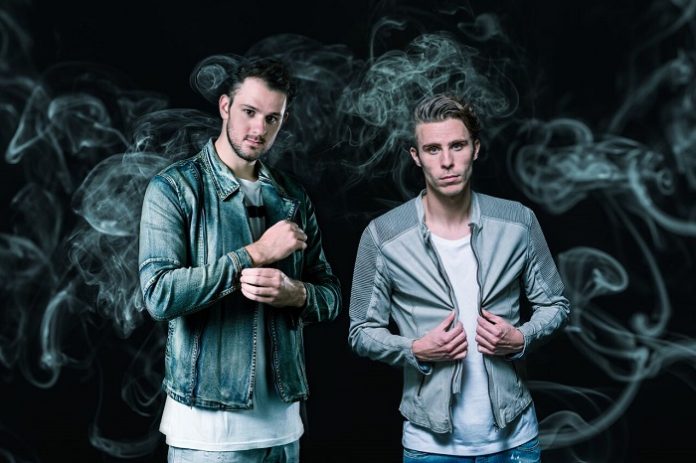 A new rave movement is on the rise, and W&W are the ones responsible. Their new concept is meant to reshape the dance music experience for the most passionate ravers and marks the beginning of a new movement and label: ‘Rave Culture’.

A new music video has launched to magnify the impact of Rave Culture and its first release, which hints towards a possible collaboration with an electronic dance music legend in the foreseeable future.

As a label, Rave Culture builds on – and rebrands – the initial idea of Mainstage Music, but with a stronger focus on creative freedom. In addition to keeping an open mind toward many different sub genres of electronic dance music, the label will release music from artists such as W&W, NWYR and Maurice West, incorporating the Mainstage sound into the bigger picture. 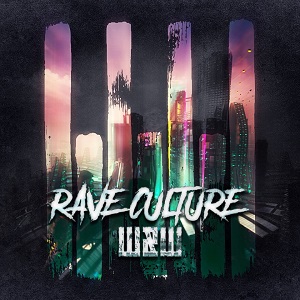 W&W: “With our song ‘Rave Culture’, we wanted to answer the call of many fans about making a song that went back to the golden era of Bigroom, somewhere around 2012 and 2013. We took that sound and tried to create an updated version with today’s production standards.”

During this year’s edition of Amsterdam Dance Event, on October 19, Rave Culture is hosting a free launch party for fans at Club Nova. Fans can expect performances from W&W, Maurice West, D-Block & S-Te-Fan and a few other special guests. Make sure to join the movement by following @RaveCulture on Instagram.