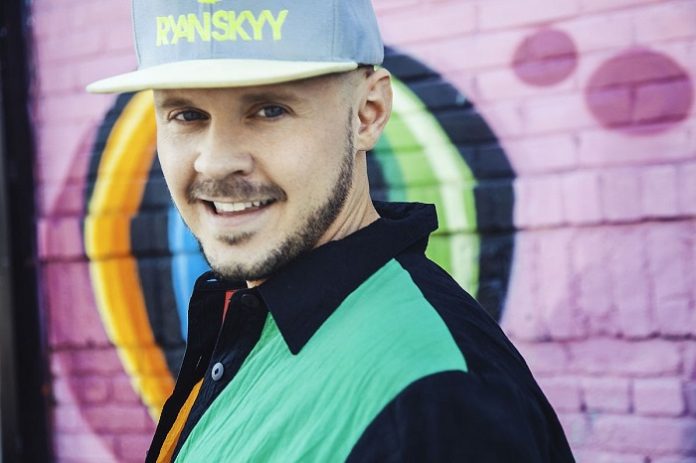 American DJ, producer and singer/songwriter Ryan Skyy has unveiled his luscious remix of Janet Jackson & Daddy Yankee’s ‘Made For Now’.

Amassing 4 x number #1 Billboard-charting remixes in his career so far, Ryan Skyy has garnered widespread acclaim on account of his warm and driven sonic style, delivering a number of dancefloor-ready hits thanks to his rippling four-to-the-floor tones. Having previously released reworks for the likes of Lady Gaga, The Weeknd, Taylor Swift, and Adele‘s ‘Hello’, the latter was hailed as a “monster smash” by Billboard. 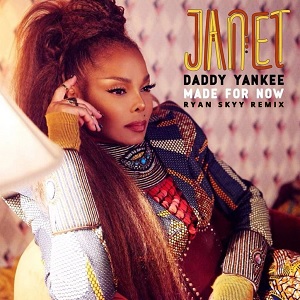 ‘Made For Now’ is out now on Rhythm Nation, and demonstrates the powerful production prowess of Ryan Skyy, with the L.A superstar amassing a reputation as one of dance music’s fastest-rising talents heading into 2019 and beyond!