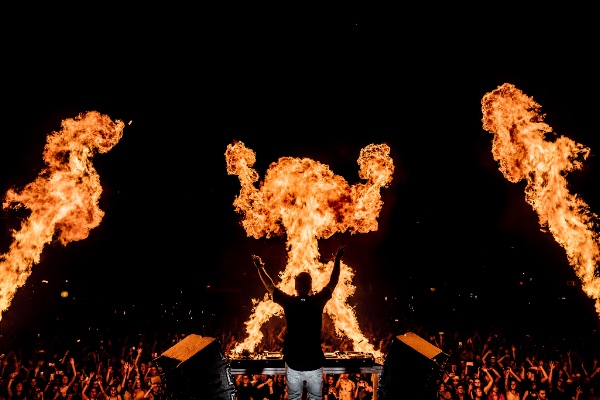 After stunning the world with his last massive release ‘Ocean’ with Khalid, Martin Garrix continues his blistering run of form with a new track that’s destined for big things in the pop charts.

Keen as ever to show the different sides of this musical personality, ‘Dreamer’ is an anthemic single that adds to Garrix’s broad spectrum of collaborations.

Dreamer is a collaboration with MIKE YUNG —a former soul singer with an incredible story that’s both heartbreaking and ultimately triumphant. It’s YUNG’s first ever collaboration with a big established artist like Martin Garrix. Signed in the 1980s to T.Electric alongside all-time legends like Etta James and Luther Vandross, he later fell on hard times, living on the street in New York, attacked by gangs and stabbed nine times.

He spent 38 years busking on the subway to support his family in the projects in Brooklyn before appearing on the hugely popular TV show America’s Got Talent, where he made it to the semi-finals. 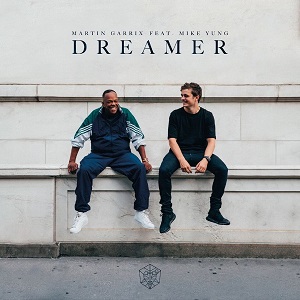 The song embodies the uplifting feel that characterises his return to the spotlight, filled with hope and empowerment and positivity, with his soulful delivery searing over a euphoric Garrix pop production.

Gospel style choir harmonies lift the track towards the end, with a powerful video showing YUNG singing the track in his old stomping ground of the New York subway. The video continues his journey through his Brooklyn projects and through to Amsterdam where he records the track alongside an ecstatic Garrix in the studio.

For Garrix to team up with one of the last remaining singers of the soul era is an unexpected and beautiful twist in his ever-impressive career. It just goes to show, you can never predict what he’ll do next.