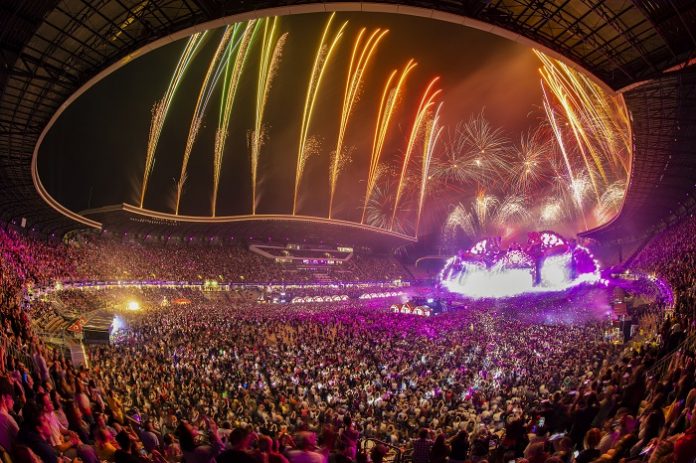 Untold Festival has released the official aftermovie of this year’s fourth edition of the festival. The 15 minute cut captures the festival perfectly, from the massive main arena to the smaller stages hidden in the park.

Over the course of four days, more than 355.000 people gathered in Cluj-Napoca, Romania, breaking previous records with over 92.000 people in one day on the Saturday.

A multitude of artists graced the stage at the festival, ranging all the way from underground heroes like Solomun and Jamie Jones to mainstage headliners Armin van Buuren and Diplo as well as several pop acts, including Jason Derulo and The Black Eyed Peas.

Ticket registration for 2019 has started this week, with the first phase selling out in a matter of days. Register now via link to make sure you don’t miss out on the fun next year.