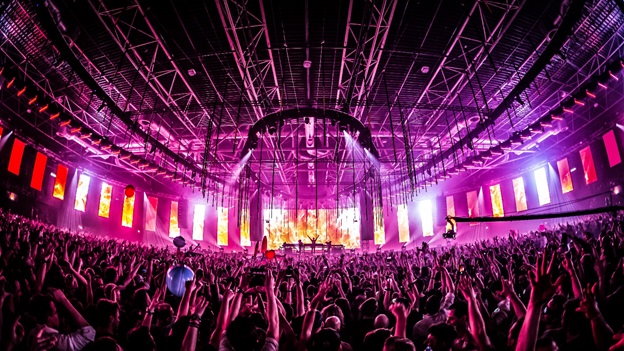 With 35,000 visitors from over 100 countries set to descend on Utrecht’s Jaarbeurs venue for the 900th edition of ASOT (A State of Trance), Armin van Buuren‘s forthcoming showpiece event has now fully SOLD OUT an amazing 6 weeks before the show.

The monumental performance – set to take place on 23rd February 2019 – will see the Dutch trance giant headline an eagerly anticipated night, with a series of special guests also in attendance.

“To be able to celebrate 900 episodes of A State Of Trance with a whopping 35.000 fans in a sold-out Jaarbeurs is truly a dream come true. Armin added. I can’t wait to make some amazing memories with all of these wonderful people from all over the world!”

The CEO of ALDA Allan Hardenberg shared the excitement and noted: “I’m really proud that we have been able to sell out this event by record-breaking numbers six weeks before the show.”

With the ASOT 900 theme announced as ‘Lifting You Higher’, British trance trio Above & Beyond will join Armin at the showpiece event, marking their first appearance at an individual Dutch ‘A State of Trance’ event in 7 years.

With Armin also marking his return to the Who’s Afraid of 138?! stage for the first time since ASOT 650, the trance legend will start the evening’s proceedings with an exclusive warm-up vinyl set, providing early bird fans with the opportunity to hear the trance icon three times during the course of the monumental event.

ASOT 900 promises to be one of 2019’s most eagerly anticipated events in the electronic music calendar, but with tickets now fully sold out, fans who are unable to attend the event can tune into the action via special live stream on ASOT.TV which will video stream the Mainstage between 9 pm and 6 am while the audio stream of another 4 stages will also be available for those not able to join ASOT900 in person.