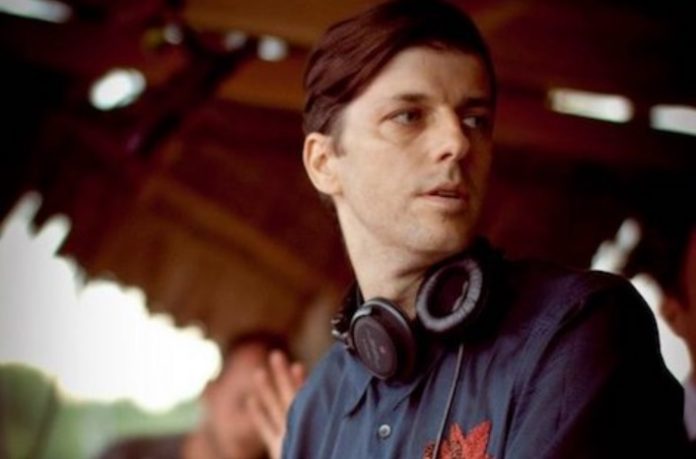 Renaissance returns to Birmingham in March for a special one-off show, featuring Innervisions boss Dixon for an immersive 3-hour set. Also featured on the line-up will be ‘Innervisions’ cohort Trikk with UK born, L.A based Eagles & Butterflies completing the line-up in the main room.

Following Renaissance’s previous jaunt to the city where Tale Of Us & Sasha went B2B for a headline set, the legendary brand will take over the newly opened event space, The Mill, Formerly one of the city’s most iconic venues, Rainbow Warehouse. Renaissance will transform the space with their high production standards, alongside a world-class line-up of DJ’s.

An artist who certainly needs no introduction, Berlin based DJ and producer, Dixon headlines the event with a special 3-hour set. Building his name and playing his craft for over two decades, he has gained the status of one of the world’s foremost figures in electronic music.

Poised to make his Renaissance debut, the ‘Innervisions’ boss also marks a rare Birmingham appearance when he brings his unique brand of minimalistic House and Techno to the country’s second city.

Support on the night comes from Innervisions regular Trikk, who is praised by many as an artist to watch, as the Portuguese musician lines up a great 2019. DJ and Producer, Eagles & Butterflies also joins the line-up in his hometown, following on from his highly-acclaimed recent promo mix for Renaissance.

In Room Two, the iconic Blackbox returns to Birmingham since its closure in 2018 with original sound & lighting intact and is set to be hosted by PENDA; Birmingham’s grass roots brand, bringing a residents showcase of the highest calibre of local talent.

Historically, Renaissance established a global reputation as a highly respected club brand and record label. Having released more than 200 compilations and singles, the label has a back-catalogue that boasts a who’s who of established artists.

Recently, the ‘ReMix Collection’ series of remixes has seen consecutive Beatport Top 100 No.1’s for Renaissance with Solomun, Tale Of Us and Maceo Plex delivering some of the biggest tracks of the last year on the label.

More high-profile releases are imminent and with more events like this in the pipeline, the brand is having its very own ‘renaissance’. 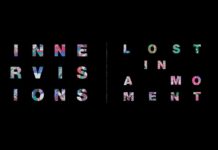 Lost In A Moment by Innervisions Announces Full Lineup

Lost In A Moment by Innervisions returns to the UK