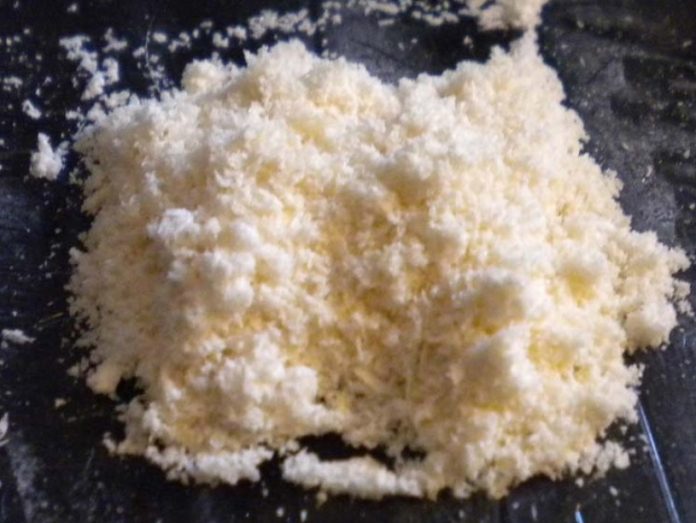 Just as the world was starting to think that the deadly fentanyl era was beginning to come to a close, a recent bust by United States Custom and Border Protection agents let everybody know that it may be just getting started in the grand scheme of things.

An un-named Mexican national was arrested on Saturday with 114 kilograms of fentanyl, 1 kilogram of fentanyl pills, and 179 kilograms of methamphetamine. The bust equals one of the largest fentanyl seizures in history, and it is a miracle that the dugs did not get through the border.

This fentanyl bust finds enough doses to kill an estimated 57 million human beings; the alarming bust is nothing less than terrifying from a humanitarian standpoint. The euphoria-inducing drug is up to 50 times stronger than heroin and up to 100 times more potent than morphine.

According to official reports “The tractor-trailer was sent to a secondary search area for an intensive examination, that is where the drugs were discovered concealed within the trailer floor”.

The suspect that they have in custody was a participant in the Fast and Secure Trade program, and following the arrest, his FAST card was immediately processed for revocation.

According to the US Centers for Disease Control, fentanyl is the drug most involved in fatal overdoses around the country, accounting for around 18,000 deaths in 2016.

The world can only hope that the deadly fentanyl will stop showing up in substances on a worldwide scale, but massive busts like this is an indication that we have an uphill battle against it as humans. Today humanity can thank the border patrol for doing their part to combat the deadly fentanyl.