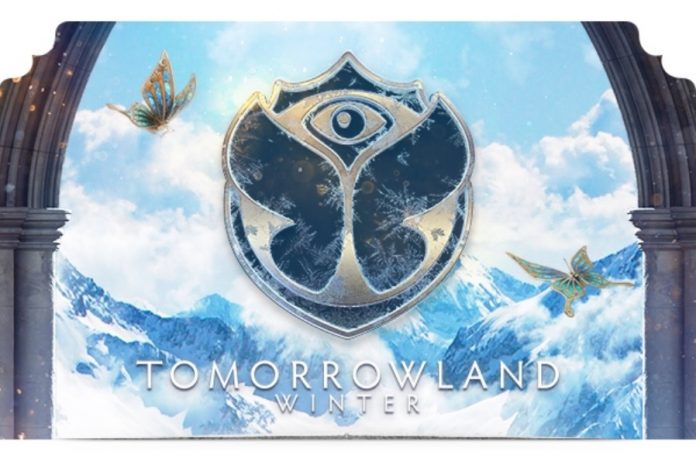 While Tomorrowland is superior to other music festivals in many different ways, one of the significant differences is the magical stages that it presents to the attendees. The production is unfathomable and unmatched, and when the festival is operating, the people that get to experience its sublime wonder are often left in a state of inexplicable amazement.

For the unaware to grasp the magnitude of just how incredible it truly is would take for them to stand in front of it to fully understand exactly how marvelous it is. Words cannot express the sheer magic that even the smaller stages possess, but at any Tomorrowland related event, the main stage is inimitable.

To call the main stage at Tomorrowland gigantic would be an understatement, it is way bigger than that, however, it is not just the size of it that is the impressive part, the impressive part is that it comes to life. The stages interact with the attendees. Without the lasers, lights, and music, the intricate and detailed moving parts that make up the stages have the power to put people in a trace while they marvel at its stunning display, especially the main stage. Calling it awesome would be selling it short.

As if the hype surrounding the premier wintertime edition of Tomorrowland, “The Hymn of the Frozen Lotus”, did not already have people busting at the seams with excitement, they have released a short trailer exposing the plans and appearance of the main stage for the event that will take place on an elite ski resort in France, and it is astonishing.

The video starts out with a blueprint style sketch version of the stage coming to life before it unleashes its full color. Once it is fully brought to life it gives a sneak peek into something remarkable.

The only people that will truly get know how special it is going to be are those that stand before it, but the rest can use their imaginations and try their best to understand. Watch the jaw-dropping stage revealing video below and prepare yourselves for a magical show.