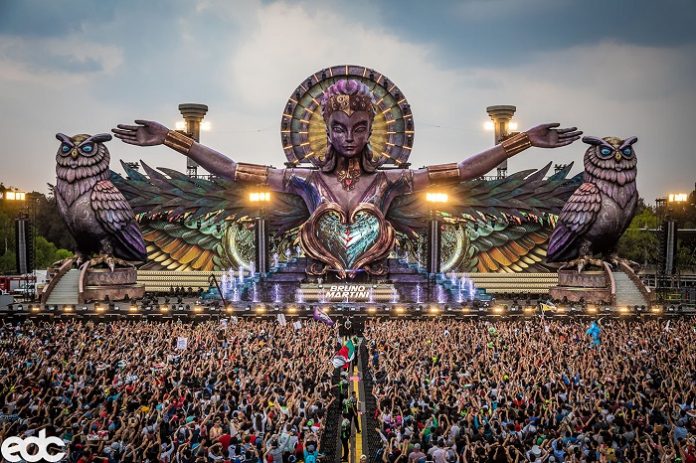 Millions of viewers around the world will have access to the incredible two-day experience at Autódromo Hermanos Rodríguez in Mexico City from their homes and on the go. The dual-channel live stream will broadcast artists including Alesso, Alison Wonderland, Dimitri Vegas & Like Mike, Gryffin, Kygo, Skrillex, and W&W, with the full lineup to be announced before the festival begins. 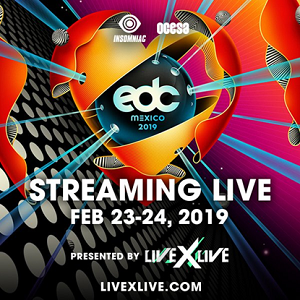 Watch the EDC Mexico Livestream below.